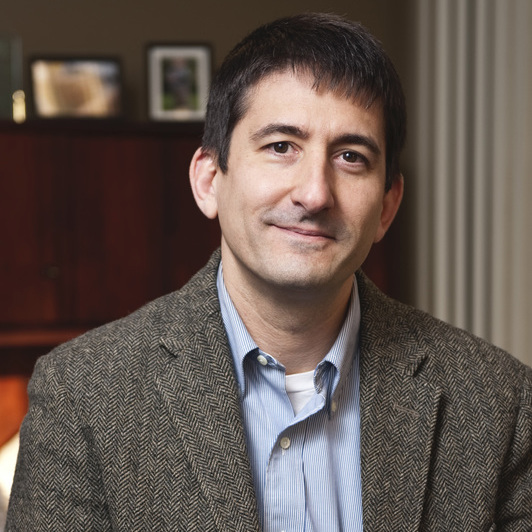 The findings, from a team of Massachusetts-based investigators, evidence current guideline recommendations that pulmonary rehabilitation begin in patients within 3-4 weeks of a COPD exacerbation.

Investigators, led by Peter K. Lindenauer, MD, MSc, of the Institute for Healthcare Delivery and Population Science at the University of Massachusetts Medical School, noted that pulmonary rehabilitation requires patients to adopt both an exercise training commitment as well as education as to how they can improve their own physical and psychological status. It has been previously linked to dyspnea relief, exercise tolerance-improvement, and quality-of-life metric improvement in patients with COPD.

That said, its use among patients with the chronic respiratory disease is limited—despite multiple institutional guidances advocating for it. Lack of a physician referral, access to facilities, or other patient-related barriers are frequently cited reasons for pulmonary rehabilitation being avoided.

At the very least, investigators believe it should still serve a role in the greatest at-risk patients with COPD.

“While pulmonary rehabilitation has traditionally been viewed as beneficial for symptomatic, medically stable patients, recent attention has turned to its role after an exacerbation, when patients are at high risk of experiencing a self-reinforcing spiral of dyspnea-related deconditioning,” they wrote.

As such, Lindenauer and colleagues conducted a retrospective, inception cohort trial with claims data from fee-for-service Medicare beneficiaries who were hospitalized due to COPD in 2014. Their assessment included nearly 200,000 patients from more than 4400 acute care hospitals in the US.

Investigators noted that, given the strong association between post-exacerbation pulmonary rehabilitation with lower mortality, it is particularly interest that just ≤2% of all patients had actually initiated treatment with 90 days post-discharge.

“To put this into broader context, noninvasive ventilation and long-term oxygen therapy are the only treatments shown to improve survival for patients requiring hospitalization for COPD,” they wrote. “As such, the results of this study reinforce the importance of developing more effective strategies for increasing participation in rehabilitation.”

That said, they concluded pulmonary rehabilitation’s presence in guideline-advised practices for post-exacerbation care is very evidenced in patients with COPD. The team called for further research into the matter.

The study, “Association Between Initiation of Pulmonary Rehabilitation After Hospitalization for COPD and 1-Year Survival Among Medicare Beneficiaries,” was published online in JAMA.
Copyright® ConsultantLive 2019 Intellisphere, LLC. All Rights Reserved.