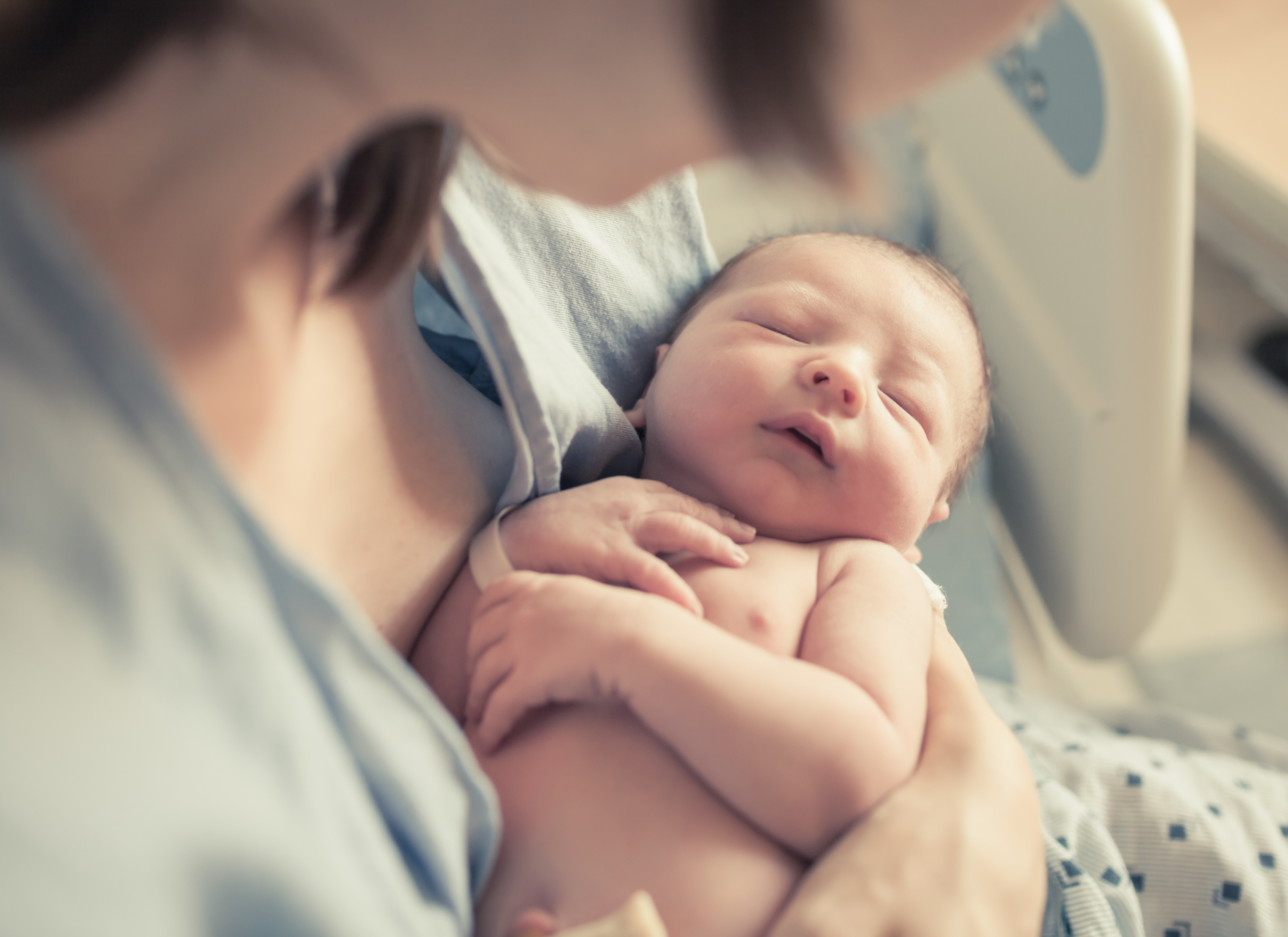 A trio of air pollutants, both separately and in combination, are associated with an increased risk of death upward to 50% in infants born in the most polluted areas of the world, when compared to the least.

A new study presented at the European Respiratory Society (ERS) 2019 International Congress in Madrid reported that particulate matter (PM10), nitrogen dioxide (NO2), and sulfur dioxide (SO2) are each variably associated with all-cause infant death, as well as neonatal and post-neonatal deaths.

The pollutants, which primarily come from traffic and industrial activities including burning fossil fuels, were observed to significantly affect infant health in areas of greater exposure in an assessment which included 7,984,366 live births and deaths in England and Wales from 2001-2012.

Investigators, led by presenting author Dr. Sarah Kotecha, a research associate at Cardiff University School of Medicine, assessed the decade-plus pool of data from the UK’s Office for National Statistics. The country was divided into approximately 35,000 areas of population sizes reaching either 1500 residents or 650 households.

Pollution data was obtained for each area in each year, with an annual pollution exposure rate calculated prior to investigators drawing association between exposure and death rates. The average annual pollution in both England and Wales was compiled from the UK’s Department for Environment, Food, and Rural Affairs.

When adjusted for deprivation, birthweight, maternal age, baby gender, and multiple births, mortality risks slightly decreased. Adjusted death increases were 7% for NO2, 4% for PM10, and 19% for SO2.

In a statement regarding the findings, Kotecha suggested SO2 increases associated with neonatal deaths may be due to different biological mechanisms—the transfer of said pollutant from the mother’s placenta to a developing fetus.

The new findings come a month after a US-based cohort study showed ambient air pollutants including PM2.5 were associated with increased rates of emphysema. Currently, chronic lower respiratory disease is the third leading cause of death globally, and its concurrent association with known pollutants leaves clinicians reaching for public health measures.

Kotecha and colleagues concluded their found association between infant mortality and particular pollutants may help them individualize care for the at-risk population in areas of greater exposure.

“Our findings show that although progress has been made, the challenge remains to reduce air pollution in order to reduce the numbers of infant deaths,” she said. “In the meantime, by understanding how pollution affects babies, either directly or via the mother, we may be able to target appropriate therapies or other interventions, depending on the amount of exposure to the different types of pollutants.”
Copyright® ConsultantLive 2019 Intellisphere, LLC. All Rights Reserved.