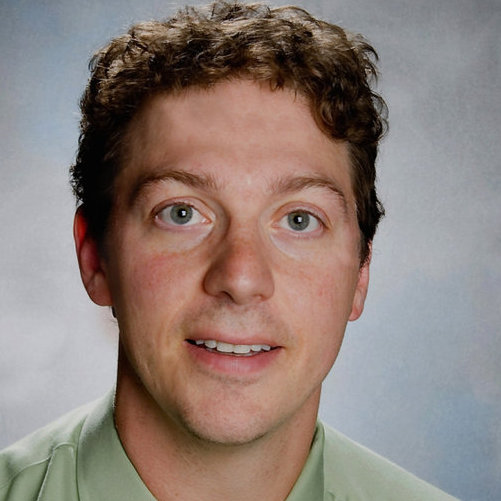 Investigators reported an even split in benefit among black children with poorly controlled asthma, in findings from a trial which compared 2 different dose increases of fluticasone, with or without salmeterol, to assess the efficacy of increased glucocorticoid doses versus the addition of long-acting beta agonists (LABAs).

Previous recommendation for patients with asthma not controlled by first-line inhaled glucocorticoid therapy calls for the addition of a LABA. That said, Wechsler and colleagues noted, this recommendation is based on studies with a limited black patient population, and ones which do not consider differences in patient genetic history.

Epidemiologic trials involving US patients with asthma show persons identified as “black” experience more burden in terms of exacerbations, hospitalizations, and even mortality than persons who identify as “white.” Though other factors may play into differing asthma morbidity among races and ethnicities, trends in worse disease persist after study adjustments have been made for such factors.

“Studies show that black patients often have differential responses to medications for asthma, and they have more glucocorticoid resistance, less cellular sensitivity to glucocorticoids, and more eosinophilic inflammation during inhaled glucocorticoid treatment than do white patients,” investigators wrote.

Additionally, asthma pharmacotherapy response could be influenced by genetic variants derived from a person’s race and ancestral background. As such, these variants may explain differences found in black and white patient response to inhaled glucocorticoids and LABAs.

Wechsler and colleagues sought to determine the most ideal step-up therapy regimen in 2 black poorly-controlled asthma patient populations separated by age groups, with additional assessments set on which biomarkers, patient characteristics, and variation in ancestry were most predictive of treatment response.

Both trials’ patients were required to have at least 1 grandparent who had identified as black, and had inadequately controlled asthma while taking inhaled glucocorticoids.

Investigators did not observe a superior response to specific treatments based on patient African ancestry nor baseline biomarkers. In previous trials, they noted, African ancestry was associated with asthma-related phenotypes such as low lung function and exacerbations.

Increased inhaled glucocorticoids was associated with decreased urinary cortisol-creatine ration in children younger than 8 years old. However, the trial did not continue long enough to see worsened effects or possible harm to children’s development or growth.

“A larger, more simplified trial should be undertaken to determine the best treatment approach for black children with poorly controlled asthma despite the use of standard doses of an inhaled glucocorticoid,” Wechsler and colleagues wrote.

The study, “Step-Up Therapy in Black Children and Adults with Poorly Controlled Asthma,” was published online in The New England Journal of Medicine.
Copyright® ConsultantLive 2019 Intellisphere, LLC. All Rights Reserved.