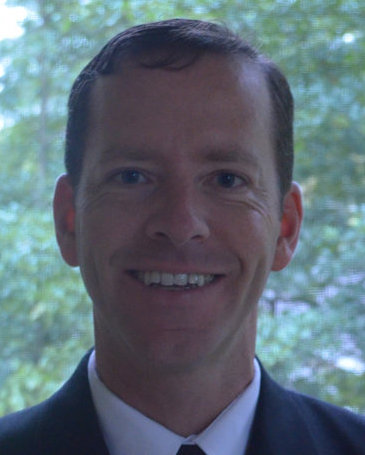 An analysis of Medicare data has uncovered a startling trend regarding rehabilitation for patients who suffered a cardiovascular event or surgery.

Results of the analysis, which was led by Matthew Ritchey, DPT, MPH, of the Centers for Disease Control Prevention (CDC), indicated less than 1 in 4 eligible patients participated in a cardiac rehabilitation program and just 24% of those who did participate started the program within 21 days of the event or surgery.

"The low participation and completion rates observed translate to upwards of 7 million missed opportunities in this study to potentially improve health outcomes if 70% of them covered by Medicare who had a heart attack or acute heart event or surgery participated in cardiac rehabilitation and completed 36 sessions,” said Ritchey, a researcher at the CDC’s Division for Heart Disease and Stroke Prevention, in a press release.

In spite of mountains of data indicating the beneficial impact of cardiac rehabilitation on outcomes following cardiovascular events or procedures, improving patient participation and adherence remains a challenge. To assess the progress of programs like the Million Hearts Cardiac Rehabilitation Collaborative, investigators conducted an observational analysis of Medicare Part A and Part B claims data from fee-for-service beneficiaries 65 years and older between 2016 and 2017.

Inclusion criteria included experiencing 1 or more AMI hospitalization, CABG, heart valve repair or replacement, percutaneous coronary intervention, or heart or lung transplant. Patients also needed to be alive for more than 21 days following their qualifying event, have continuous Medicare Part A and Part B enrollment for 12 or more months following the event if they survived to that point, and not be entitled to Medicare benefits due to having end-stage renal disease.

Results also indicated participation varied based on the ethnicity of the beneficiary. Participation rates were highest among Non-Hispanic whites, with non-Hispanic blacks being 0.7 times (adjusted prevalence rate [aPR] 0.70; 95% CI, 0.67–0.72) as likely and Hispanics 0.63 times (aPR 0.63; 95% CI, 0.61–0.66) as likely to participate than their white counterparts.

Ritchey and colleagues noted multiple limitations to consider when interpreting results of their analysis. Limitations included being unable to assess referral rates with use of billing data, clinical information was not available for all patients, investigators were unable to control for factors such as availability of programs, and because only cardiac rehabilitation was assessed results may not be generalizable to Medicare Advantage members or younger patients.

Based on the results of their analyses, Ritchey suggests more work is needed to promote and encourage participation in cardiac rehabilitation programs if clinicians seek to maintain the improvements in cardiovascular outcomes seen in recent years.

"Improving awareness of the value of cardiac rehabilitation, increasing referral of eligible patients and reducing system and patient barriers to participation are all critical steps in improving the referral, enrollment and participation rates, which, in turn, can improve patient outcomes," Ritchey said in a release.

This study, titled “Tracking Cardiac Rehabilitation Participation and Completion Among Medicare Beneficiaries to Inform the Efforts of a National Initiative,” was published in Circulation: Cardiovascular Quality and Outcomes.
Copyright® ConsultantLive 2019 Intellisphere, LLC. All Rights Reserved.