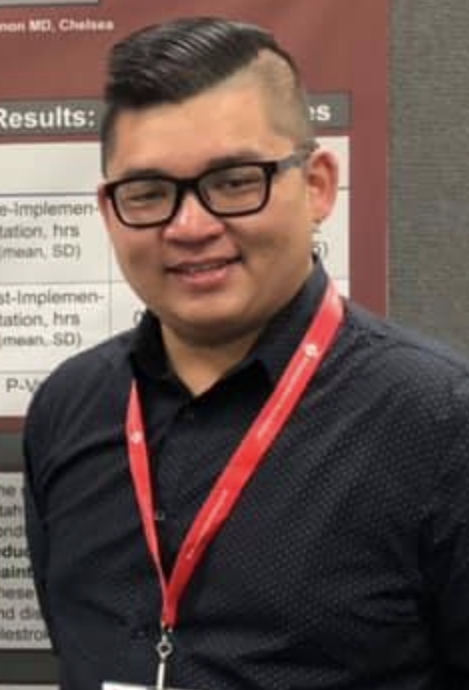 Results of a National Institutes of Health (NIH)-sponsored study found an ophthalmic condition linked to blindness in diabetics could serve as an additional indicator of increased stroke risk.

Analysis of more than 2500 patients revealed patients who had diabetic retinopathy were at an increased risk of stroke compared to nondiabetics and was associated 60% higher risk of stroke when comparing diabetics without and without the ophthalmic condition.

Investigators from the University of Utah conducted a secondary analysis of the Action to Control Cardiovascular Risk in Diabetes (ACCORD) trial to seek confirmation from previous research linking diabetic retinopathy to other macrovascular complications of diabetes. In short, the ACCORD trial was a randomized, multicenter trial that included more than 10,000 adult patients to test whether intensive efforts to reduce risk of cardiovascular disease in diabetics.

"A build-up of plaque in large arteries feeding the brain and the common heart arrhythmia atrial fibrillation, are the primary causes of ischemic (clot-caused) strokes," lead investigator Ka-Ho Wong, BS, MBA, a clinical research coordinator and lab manager at the University of Utah Health Hospitals and Clinics, said in a statement. "And, damage to small blood vessels also cause stroke and vascular dementia, so we thought that diabetic retinopathy might be an important biomarker of stroke risk for patients with diabetes."

From the ACCORD trial, a total of 2828 diabetic patients were identified for inclusion in the current analysis. The primary outcome of the analysis was stroke and the presence of diabetic retinopathy among study participants was determined in assessments using the ETDRS Severity Scale, which was assessed from seven-field stereoscopic fundus photographs at baseline.

Among the 2828 patients included, the mean age was 62 years and 62% were male. A cohort of 874 had diabetic retinopathy and 1954 did not. Investigators noted adjusted Cox models were used to provide hazard ratios for stroke and included interaction terms with the various treatment arms included in ACCORD.

Despite finding no evidence to support their suggestions, investigators feel more aggressive treatment for patients at risk of stroke with diabetic retinopathy may be warranted to reduce risk.

"It's important for everyone with diabetes to maintain good blood glucose control, and those with established diabetic retinopathy should pay particular attention to meeting all the stroke prevention guidelines that are established by the American Stroke Association," Wong said.

This study, “Diabetic Retinopathy And Risk Of Stroke: A Secondary Analysis Of ACCORD,” was presented at ISC 2020 in Los Angeles, CA.
Copyright® ConsultantLive 2019 Intellisphere, LLC. All Rights Reserved.