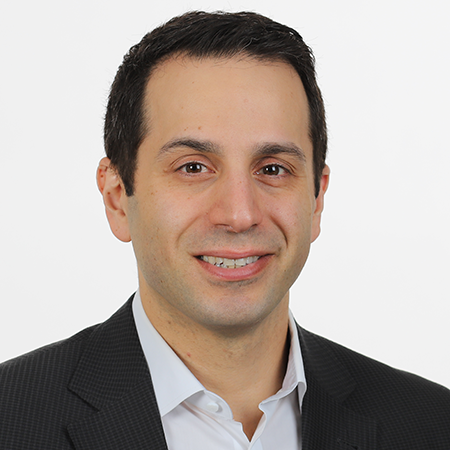 Both dupilumab and cyclosporine may be more effective for adults with atopic dermatitis than methotrexate and azathioprine, according to new findings that sought to evidence systemic immunomodulator therapies  against one another—rather than placebo.

An international team of investigators, led by Aaron M. Drucker, MD, of the University of Toronto, noted that although numerous agents, biologics, and small-molecule medications have become more robustly studied in randomized clinical trials (RCTs), few assessments have compared the relative efficacy and safety of immunomodulator therapies head-to-head.

Drucker and colleagues conducted this systematic review and network meta-analysis of RCTs to better understand the relative effectiveness and safety of systemic therapies in patients with uncontrolled atopic dermatitis.

Investigators used approximately a half-dozen registries and databases to collect RCT-based data on systemic immunomodulatory therapies for patients with moderate to severe atopic dermatitis, including placebo. RCTs of ≥8 weeks of therapy, including ≥2 doses, were included in assessment.

“Although atopic dermatitis is a chronic condition, most trials are of 16 weeks’ duration or less,” they noted.

Drucker and colleagues examined 20 medications and placebo in 6360 patients over 39 clinical trials. A majority of observed trials included adult patients receiving up to 16 weeks of treatment—just 6 included data beyond that time period. Mean sample size was 60 per group (range, 4-319), mean female proportion per trial group was 45%, and mean or median age in groups ranged from 6-44 years.

Both the biologic and cyclosporine were similarly effective versus placebo in skin or symptom clearance of atopic dermatitis. Investigators also observed clinically relevant improvements in POEM score versus placebo with the following therapies: Though the latter 2 are considered promising investigational therapies for atopic dermatitis, Drucker and colleagues noted data are limited to their assessment in small, early-phase trials.

Due to the notably low rate of adverse events, investigators deemed it not possible to provide robust, interpretable relative safety estimates for the therapies.

“Many of the studies reported 0 events for 1 or more treatments, which generates results that cannot be estimated or results with high uncertainty, even in our analyses with more informative priors,” they wrote.

Drucker and colleagues concluded cyclosporine and dupilumab may have greater short-term effectiveness than methotrexate and azathioprine for the treatment of atopic dermatitis in adult patients. That said, their assessment is limited by the current standard of RCTs for the diseases, which include few long-term assessments and head-to-head trials.

“In the absence of well-powered head-to-head trials comparing all possible combinations of active treatments, our study provides the best available comparative effectiveness estimates to inform treatment decisions, guidelines, and health technology assessments,” they wrote. “Ongoing and planned RCTs will give more precision to our effect estimates and provide estimates for children and longer-term outcomes.”