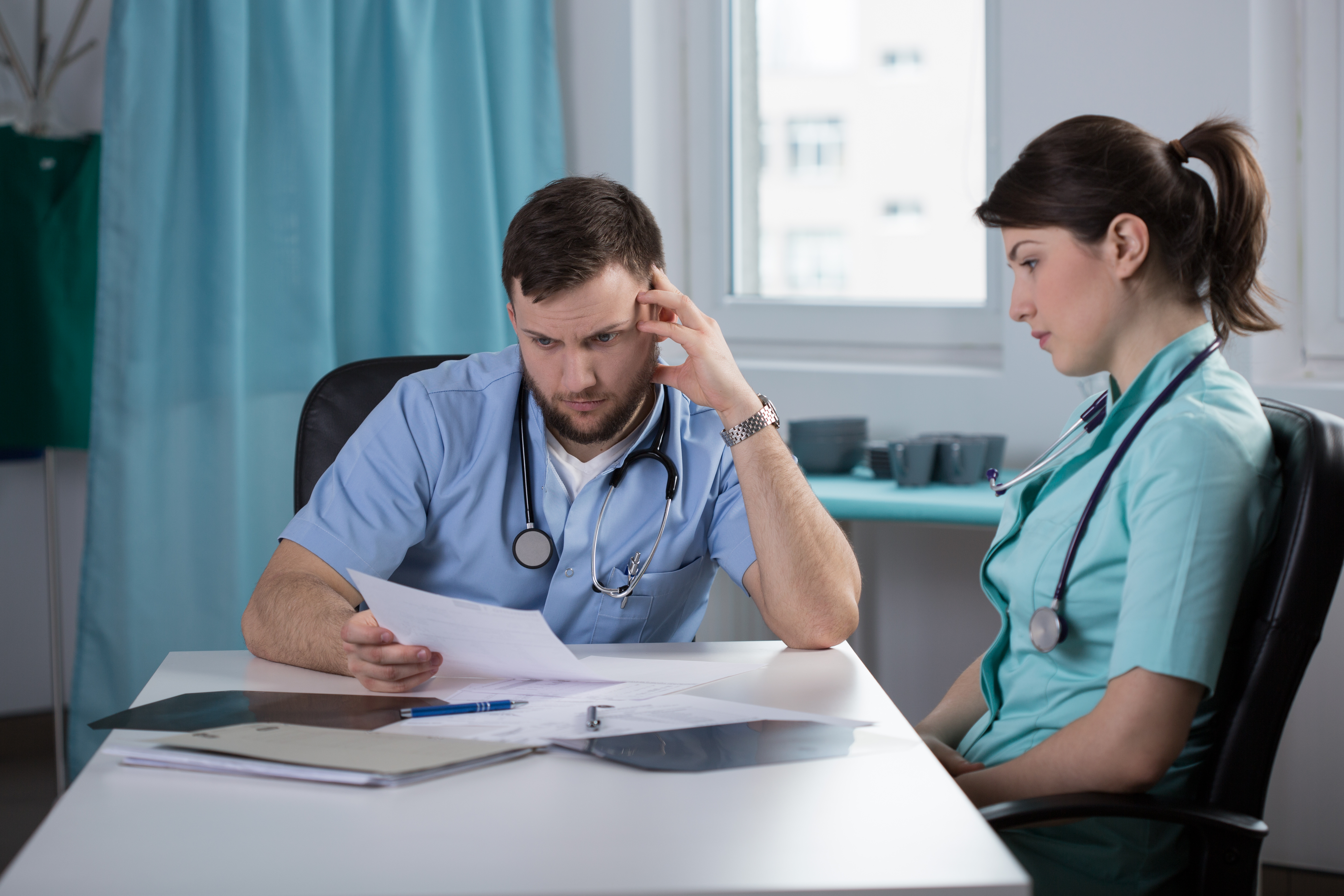 In results from the Evolocumab for Early Reduction of LDL-Cholesterol Levels in Patients with Acute Coronary Syndromes (EVOPACS) study—presented at the European Society of Cardiology (ESC) Congress 2019—a team of international investigators reported significant benefit for patients hospitalized with ACS.

The EVOPACS trial also broke new ground as the first randomized trial to investigate a PCSK9 inhibitor in acute setting ACS. Its findings push forward the discussion of optimized care for this patient population—a discussion has been in a similar space for the past 10 years, presenting author Konstantinos C. Koskinas, MD, MSc, of the Department of Cardiology at Bern University Hospital, University of Bern, said.

While PCSK9 inhibitors have been evidenced to rapidly and profoundly reduce LDL-C in patients without atherosclerotic cardiovascular disease or with stable coronary artery disease, it has not yet been tested in patients with acute setting ACS—a clinical setting with the highest risk of early event recurrence.

Koskinas and colleagues conducted a randomized, double-blind, placebo-controlled trial including 308 patients hospitalized for ACS with elevated LDL-C levels. Elevated levels were based on statin therapy: ≥1.8 mmol/L on high-intensity statin for ≥4 weeks; ≥2.3 mmol/L on low- or moderate-intensity statin; or ≥3.2 mmol/L on no stable dose of statin.

Patients were randomized 1:1 to either subcutaneous evolocumab 420 mg or matching placebo. Patients were treated from in-hospital to at least 4 weeks, and were given atorvastatin 40 mg. A majority (78.2%) of patients were not on previous statin treatment.

Investigators assessed for a primary endpoint of percentage change in calculated LDL-C from baseline to 8 weeks.

A significantly greater rate of evolocumab patients (95.7%) achieved an LDL-C level <1.8 mmol/L by week 8 than placebo patients (37.6%). Investigators also observed metrics of safety and tolerability in the therapy, with patients not reporting measurable differences in inflammatory biomarkers, platelet reactivity, acute kidney injury, or myocardial injury in the eight-week period.

Though the trial was not designed to assess clinical outcomes—and the findings indicate the need for longer-term assessment of initial evolocumab in acute setting ACS—Koskinas called benefit of the PCSK9 inhibitor to LDL-C reduction treatment “substantial.”

That said, to his knowledge, no such cardiovascular-based clinical outcomes follow-up study is currently being conducted.

“But we clearly see this as the next natural step of this pilot or hypothesis-generating study,” Koskinas said.

The study, “Evolocumab for Early Reduction of LDL-Cholesterol Levels in Patients with Acute Coronary Syndromes (EVOPACS),” was published online in the Journal of the American College of Caridology.
Copyright® ConsultantLive 2019 Intellisphere, LLC. All Rights Reserved.