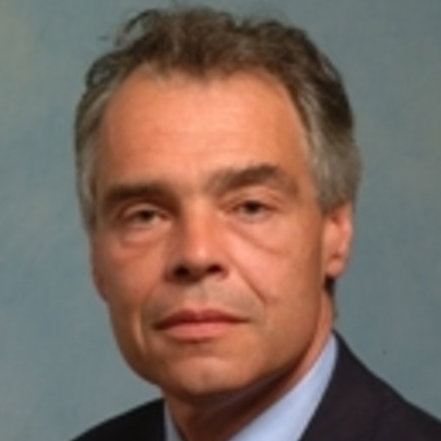 Research from Scotland is shedding new light on the impact of hypertension and in utero exposure to hypertension mediation on the health of a child.

A team led by James S. McLay, PhD, of the University of Aberdeen and the Royal Aberdeen Children's Hospital, examined more than 250,000 births between 2010-2014. Their findings suggested women with hypertension requiring treatment were more likely to deliver early, but also concluded all women with hypertension—treated or untreated—had a similar risk of having low birth weight babies.

To further expound upon the available data pertaining to in utero exposure and the impact of hypertension medication, investigators conducted a retrospective cohort analysis of data from the Community Health Index, which represents all patients using the National Health Service in Scotland.

The team concluded that, though there may be an association between prenatal antihypertensive medication and preterm birth, this observed correlation may reflect the increasing patient hypertension severity which would necessitate treatment. The findings better suggest that hypertension is a key risk factor for low birth weight and preterm birth.