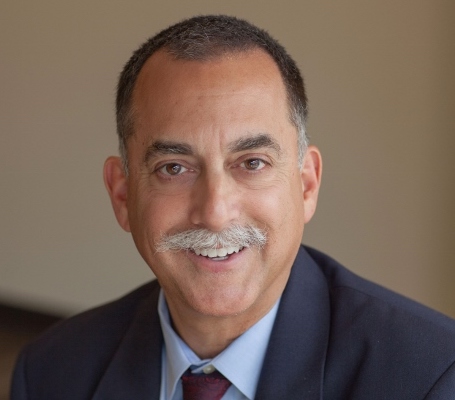 A team of investigators led by W. Vaughn McCall, MD, MS Case Distinguished University Chair of the Department of Psychiatry and Health Behavior at Augusta University, found in an 8-week, 3-site, double-blind, placebo-controlled parallel-group, randomized controlled trial that zolpidem (zolpidem-CR) hypnotic therapy in conjunction with an open-label selective serotonin reuptake inhibitor could be beneficial for suicidal outpatients with severe insomnia.

A total of 51 patients in the study received zolpidem-CR, while 52 received a placebo.

The main outcome of the study was suicidal ideation, measured by the Scale for Suicide Ideation, as well as the Columbia-Suicide Severity Rating Scale (C-SSRS).

They did not observe a substantial treatment effect on the Scale for Suicide Ideation (95% CI, -2.19-1.08), but the reduction in scores was significantly positive related to improvement in insomnia after accounting for the effect of other depression symptoms.

The C-SSRS score was a different story. This score indicated that the medication had a significant impact (95% CI,−0.50-−0.02).

There were no deaths or suicide attempts during the study.

A 2016 study found that insomnia and nightmares influence depression symptoms, particularly through the pathway of explicit emotion regulation difficulties.

Approximately 40% of the participants reported clinically significant depression symptoms, with more than 50% reporting insomnia symptoms and 20% reporting nightmare problems. All 3 of these symptoms demonstrate a strong association with emotion regulation difficulties.

“Our study findings suggest that firefighters with sleep difficulties are likely to experience greater struggles accessing strategies to regulate their emotions, especially when feeling upset. This, in turn, may lead to or worsen feelings of depression and low mood,” said lead author Melanie Hom, MS, a doctoral candidate in the Laboratory for the Study and Prevention of Suicide-Related Conditions and Behaviors within the Department of Psychology at Florida State University.