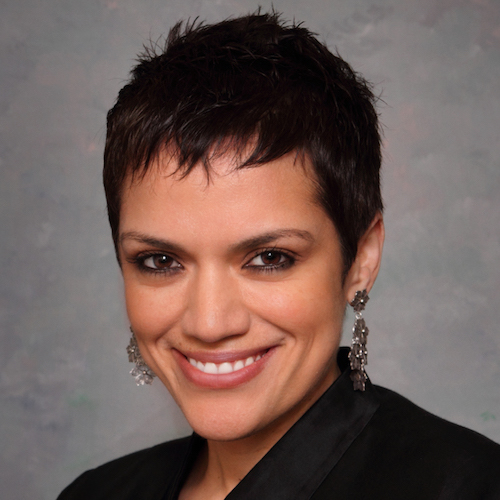 Living near a farm could increase the risk for Clostridioides difficile infections.

C. difficile represents the most frequent health care-associated infection in the US, but it can be acquired both in hospitals and community settings. About 65% of cases in the US and 74% of cases in Europe were associated with a health care setting, suggesting environmental factors could be significant causes of the infection.

According to the US Centers for Disease Control and Prevention (CDC) in 2015, there are approximately 453,000 cases of C. difficile infections annually, with an associated annual mortality of 29,300 patients.

Livestock farms particularly carry an increased likelihood of infections due to exposure to higher loads of C. difficile through water runoff and substances that disrupt the intestinal microbiome.

The investigators sought a positive result on the C. difficile screening tests performed within 72 hours of hospital admission as the main outcome of the study.

The team also performed multivariable logistic analysis on a stratified sample of patients based on hematology-oncology admission status. Through this analysis, the investigators found that patients admitted to the hematology-oncology units were 35% more likely to be colonized with C. difficile.

However, there were no significant association between the patients sociodemographic and economic characteristics or health care and environmental exposures with the likelihood of a positive C. difficile test result.

Recent history of hospitalization—hospitalization within the preceding 6 months—increased the likelihood of colonization by 70% (OR, 1.66; 95% CI, 1.06-2.61).

On the other hand, patients not admitted to a hematology-oncology unit with comorbidities had an increased likelihood for colonization by more than 4 times.

Overall, a shorter distance between a residence and a livestock farm is associated with an increased rate of C. difficile colonization (OR, .68; 95% CI, .49-.90).

The investigators suggested future studies examine the link between C. difficile and livestock farms in other geographic areas and the underlying mechanisms of the association.