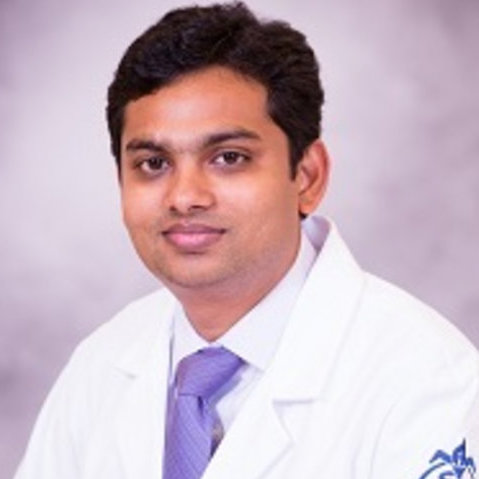 A new assessment of data from the National Health and Nutrition Examination Survey (NHANES) presented at the CHEST 2019 Annual Meeting in New Orleans this week showed the often underutilized post-bronchodilator spirometry test may help more clearly determine distinctions between COPD and asthma—and conditions which may overlap them.

Led by Srinadh Annangi, MD, of the University of Kentucky College of Medicine, investigators sought to determine the role of bronchodilator in bettered COPD screening and respiratory disease diagnosis. They noted the test’s limited presence in practice comes in spite of clinical recommendation to use post-bronchodilator ratio of forced expiratory volume in 1 second (FEV1) over forced vital capacity (FVC) in diagnosis.

The NHANES-listed question of “Has a doctor or health care professional ever told you that you have asthma?” was used to define asthma history. ACOS risk was identified by 2 of the following: post-bronchodilator FEV1/FVC < 0.7, FEV1 change of ≥400 ml, or asthma history—along with any 1 minor criteria listed.

These patients would likely be diagnosed incorrectly as having COPD if pre-bronchodilator FEV1/FVC was noted considered. The implication of the finding could be even greater in such a patient population.

“Not performing bronchodilator testing routine and relying on pre-bronchodilator FEV1/FVC ratio will lead to COPD overdiagnosis in 40% of subjects,” Annangi said in a statement.

Indeed, investigators concluded COPD overdiagnosis could occur in 39% of subjects, and called for further evaluation for potential asthma in 9.8% of the subjects observed in their study.

Another 8% of patients diagnosed with COPD likely have ACOS as well, based on post-bronchodilator spirometry values and recommended criteria.