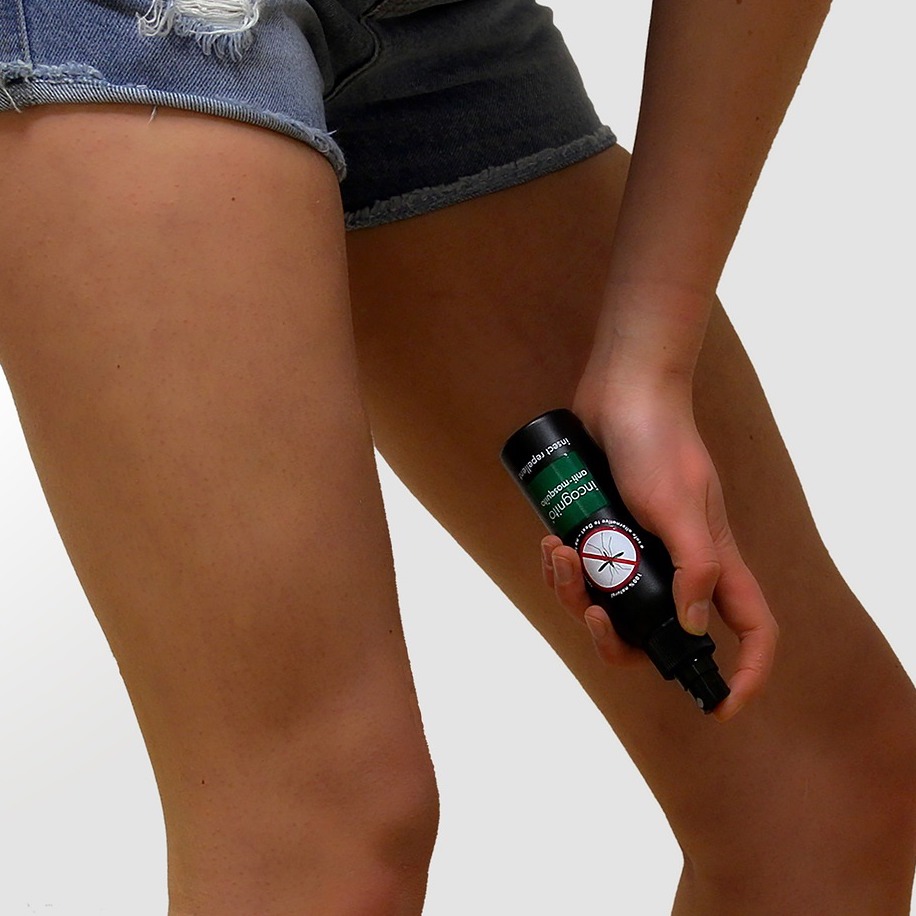 New information from the University of Iowa College of Public Health is suggesting exposure to pyrethroid insecticides was associated with an increased risk of all-cause mortality and death from cardiovascular disease.

After examining a cohort of more than 2000 adults, investigators concluded environmental exposure to pyrethroid-based insecticides, which have multiples common uses including aerial spraying for mosquito control, were linked to an increased risk of all-cause and cardiovascular disease mortality, even after adjustment for age, sex, race, and other lifestyle and risk factors.

To build upon the apparent lack of data regarding the potential long-term health impact of exposure to pyrethroid insecticides, a team of investigators carried out a study of more than 2000 adults from the US National Health and Nutrition Examination Surgery (NHANES). A total of 2116 participants 20 years of age or older were selected by investigators to compare rates of all-cause and cause-specific mortality rates.

All 2116 participants included in the study underwent examinations between 1999 and 2002 and provided urine samples for pyrethroid metabolite measurements. Of the 2116 participants, 51.6% were women, 68.4% were white, and the weighted mean age was 42.6 years.  Investigators noted patients with cardiovascular disease or cancer at baseline were excluded and follow-up data was collected through 2015.

Urinary levels of 3-phenoxybenzoic acid, a common pyrethroid metabolite, through liquid chromatography along with electrospray chemical ionization and tandem mass spectrometry. The primary outcome measures of the study were mortality from all causes, cardiovascular disease, and cancer.

In an invited commentary published in JAMA Internal Medicine, Steven Stellman, PhD, MPH, and Jeanne Mager Stellman, PhD, both of Columbia University, wrote the results of the current study suggest it may be time to further study the impact of pyrethroid insecticides and weigh the risk versus benefit of its use.

“This study challenges the assumption that such exposures are safe. The unusually large hazard ratios observed deserve immediate further exploration, which would contribute to more evidence-based options in weighing risks and benefits of essential insect control programs,” the duo wrote.

This study, titled “Association Between Exposure to Pyrethroid Insecticides and Risk of All-Cause and Cause-Specific Mortality in the General US Adult Population,” was published online in JAMA Internal Medicine.
Copyright® ConsultantLive 2019 Intellisphere, LLC. All Rights Reserved.