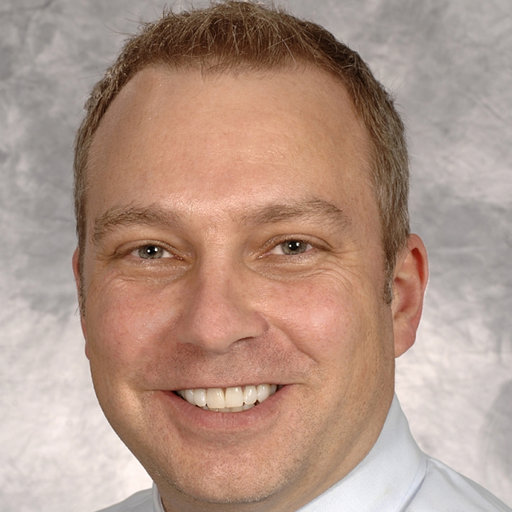 The findings provide further evidence of benefit with a 12-week regimen of the monoclonal antibody for moderate to severe plaque psoriasis.

A team of investigators, led by Andrew Blauvelt, MD, MBA, of the Oregon Medical Research Center, noted that in the clinical trial history of 12-week dosage risankizumab, the selective inhibitor has shown consistently strong efficacy in PASI 90 metrics up to 52 weeks from baseline.

The therapy has also shown greater safety and tolerability and similar efficacy to competitor agents that inhibit IL-17 over a similar period of time. Blauvelt and colleagues observed that selective IL-23 inhibition could offer greater safety benefits versus such biologics.

In accordance, the team conducted the IMMhance trial with 507 eligible patients with stable, moderate to severe chronic plaque psoriasis for at least 6 months. Patients were also qualified if they had longer, body surface area involvement of ≥10%, PASI ≥12, and sPGA ≥3.

Patients treated with risankizumab (45.7%) and placebo (49%) reported similar rates of treatment-emergent adverse events in the first part of the trial, and such rates remained stable through the latter half.

Blauvelt and colleagues concluded their findings indicate the first benefit-risk profile of risankizumab to extend to 2 years for chronic plaque psoriasis. They added that a majority of patients (55.4%) had already been exposed to biologic therapy prior to the trial, showing the IL-23 inhibitor’s particular long-term, durable benefit.

“Together, these findings support the use of 12-week risankizumab dosing as an efficacious and safe regimen for maintenance of clinical efficacy in patients with moderate to severe plaque psoriasis,” they wrote.

The study, “Efficacy and Safety of Continuous Risankizumab Therapy vs Treatment Withdrawal in Patients With Moderate to Severe Plaque Psoriasis,” was published online in JAMA Dermatology.
Copyright® ConsultantLive 2019 Intellisphere, LLC. All Rights Reserved.