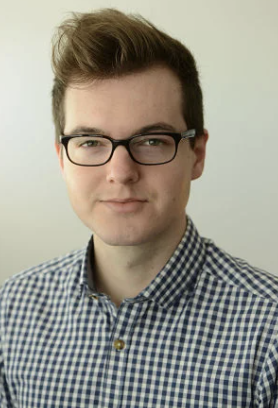 Signs a child could be at risk of developing type 2 diabetes as an adult could be apparent as early as 8 years old, according to the results of a recent study.

Using blood samples taken at 4 different periods in a patient’s life, investigators were able to calculate a genetic risk score to predict the development of type 2 diabetes as an adult using data from the Avon Longitudinal Study of Parents and Children—better known as the Children of the 90s study.

"We knew that diabetes doesn't develop overnight. What we didn't know is how early in life the first signs of disease activity become visible and what these early signs look like,” said Joshua Bell, PhD, an epidemiologist at the University of Bristol, in a statement. “We addressed these by looking at the effects of being more genetically prone to type 2 diabetes in adulthood on measures of metabolism taken across early life. This would not have been possible without the Children of the 90s study.”

Bell and a team of colleagues from the University of Bristol designed the current study in the hope of further exploring potential predictors of developing type 2 diabetes as an adult among nondiabetic and otherwise healthy children. To do so, investigators identified a total of 4761 offspring from the Children of the 90s study for inclusion in their analysis.

For the purpose of analysis, 2-sample Mendelian randomization was performed using genome-wide association study data on metabolomic traits in an independent sample of 24,925 adult patients.

Analysis of measurements recorded at 8 years of age indicated associations were most evident for type 2 diabetes liability (per SD-higher) with lower lipids in HDL subtypes (-0.03 SD; 95% CI, -0.06 to -0.003) for total lipids in very large HDL). Analysis at 16 years suggested association were greater with preglycemic traits, including citrate and glycoprotein acetyls (0.05 SD; 95% CI, 0.01-0.08).

"We're talking about the effects of susceptibility rather than of clinical disease itself. This does not mean that young people 'already have adult diabetes'; these are subtle differences in the metabolism of young people who are more prone to developing it later in life,” added Bell in the aforementioned statement.