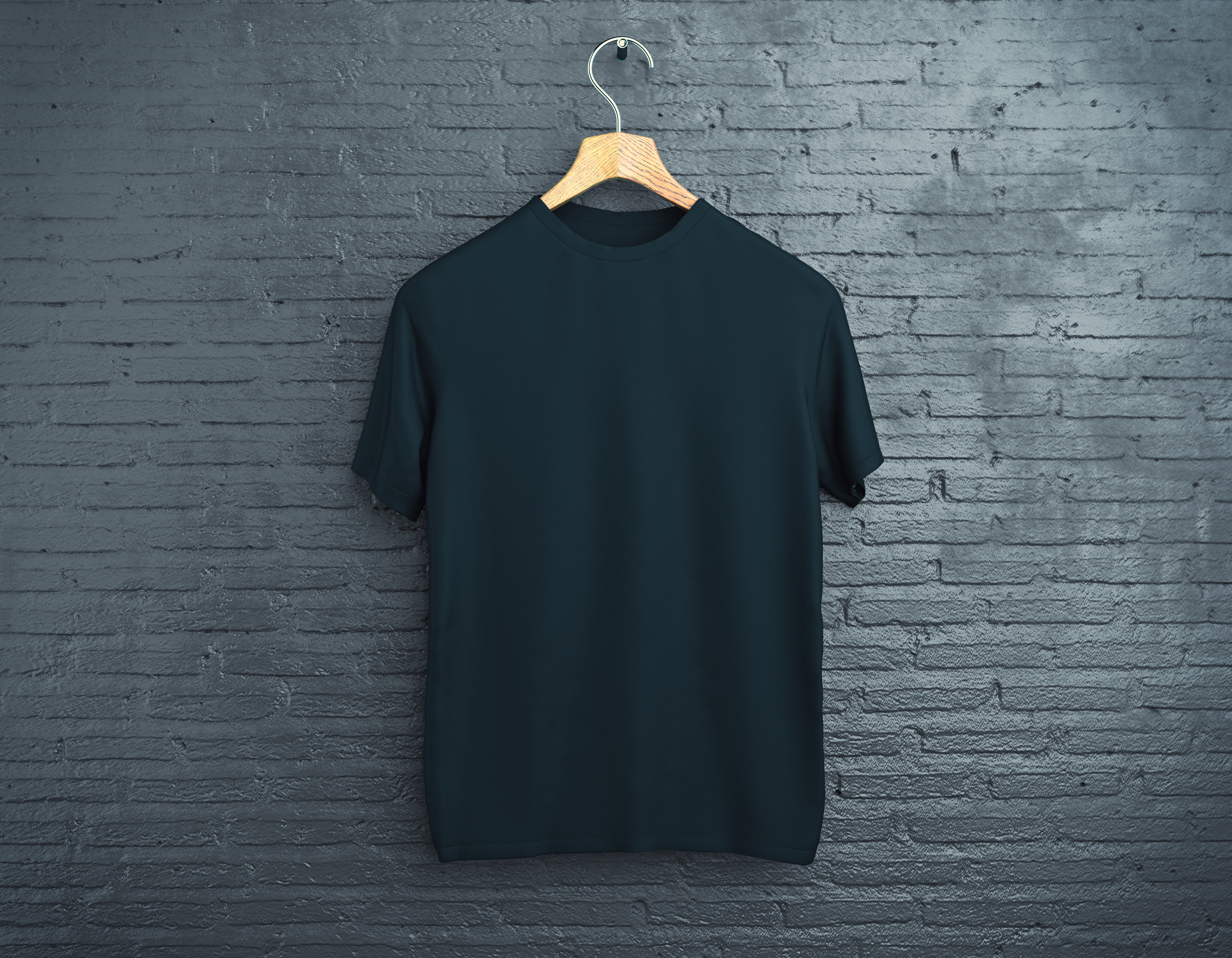 A shirt capable of measuring wearer’s lung function has reported accuracy comparable to traditional clinic testing equipment, according to a new study.

Findings from the study—presented by author Denise Mannee, a technical physician and PhD candidate at Radboud University Medical Center in The Netherlands—observed the measuring capabilities of the so-called Hexoskin in 15 healthy volunteers tasked with wearing it while performing routine activities including lying down, sitting, standing, climbing stairs, and vacuuming.

Measurements from the Hexoskin shirt, which senses the stretch of fabric based on the wearer’s chest expanding and contracting to provide a measurement of inhaled and exhaled air, were compared to measurements from laboratory materials including face masks and bulky backpacks, worn by the same volunteers.

Mannee and colleagues compared the measurements observed in the comparative activities of each person. They found similarities among the equipment; the mean difference in measurements in instances of volunteers was 0.2%—a difference just a few milliliters of air.

In more strenuous activities such as vacuuming, the mean difference was 3.1%, or 40 ml.

The true significance of the findings, aside from the near-identical accuracy of the smart shirt measurements, are in the telehealth capabilities of such materials. As investigators noted, the smart shirt technology is already commonplace among professional athletes in training.

As ERS President-Elect Thierry Troosters, a professor from University Hospitals Leuven in Belgium, noted, smart shirt technology combined with smartphone interface capability could provide a promising tool in patient respiratory status in a fashion which does not interfere with their daily routine.

Particularly for patients with COPD, who are at constant risk of worsening symptoms and disease progression, the technology could be a significant benefit.

“It is anticipated that by using artificial intelligence and deep learning algorithms, the burden of dealing with these data will be reduced to a minimum, and most of the monitoring will happen automatically,” Troosters said. “We look forward to seeing more work into this area of respiratory research.”

Mannee noted most patients with COPD first experience symptoms during daily activities which could include climbing stairs and housework—a fact that’s counterintuitive to the current practice of monitoring their respiratory status in clinics via facemasks and exercise bikes.

“When patients suffer an increase in their symptoms, such as coughing and breathlessness, they need to be monitored more closely,” she explained.

Though there’s intent to repeat smart shirt tests with COPD patients, investigators are also interested in observing their capability among asthma and cystic fibrosis patients.

“Ultimately, we want to improve patients’ quality of life,” Mannee said. “If we can accurately monitor patients’ symptoms while they go about their normal activities, we might be able to spot problems and treat them sooner, and this in turn could mean less time in hospital.”
Copyright® ConsultantLive 2019 Intellisphere, LLC. All Rights Reserved.