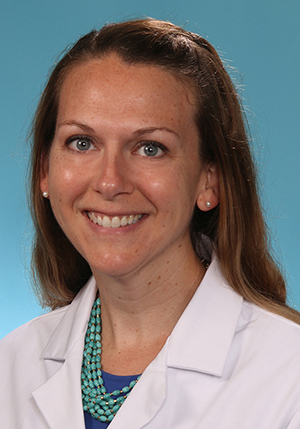 New research suggests disparities in stroke care seen at urban compared with rural settings are having a legitimate impact on the quality of care and survival of stroke patients.

Results of the study, which examined the issue using nationwide data from 2012-2017, found stroke patients in rural areas were less likely to receive advanced stroke treatments and more likely to die before leaving the hospital than those treated in urban areas. Additionally, results indicated no progress has been made at narrowing these gaps during the study period.

"There are so many challenges facing rural America right now - higher rates of chronic disease, poverty and joblessness - and cardiovascular and other health outcomes are much worse in rural areas. This study shines light on one area where changes in care, such as the introduction of telehealth or other programs, could really make a difference," said lead investigator Karen Joynt Maddox, MD, MPH, assistant professor of medicine at Washington University School of Medicine in St. Louis, Missouri, in a statement from the American Heart Association.

With the rural-urban life expectancy gap continuing to widen and little understanding related to the underlying causes, investigators sought to evaluate differences and 5-year trends in the care and outcomes of patients hospitalized for stroke in rural vs urban areas. For the purpose of analysis, investigators designed their study using the National Inpatient Sample (NIS) data from 2012-2017, which allowed them to identify 792,054 hospitalizations for acute stroke for inclusion.

The primary outcomes of the study were revascularization rates among those with acute ischemic stroke and all-cause in-hospital mortality among all patients with stroke. Of note, investigators sought to calculate specific rates of intravenous thrombolysis (IVT) or endovascular therapy (EVT) as part of their analyses. Secondary outcomes of the study included length of stay, discharge to home, and total hospital charges.