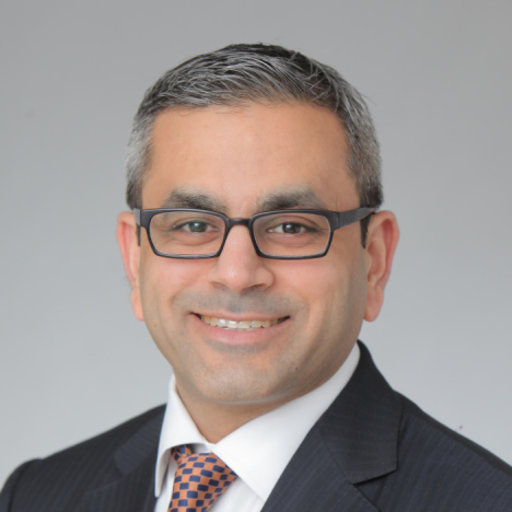 A new analysis of the TWILIGHT trial suggests a drug-eluting stent (DES) coated with a biodegradable polymer (BP) could provide additional safety benefits without compromising the efficacy seen with DES coated with a traditional durable polymer (DP) formulation.

Presented at the Society for Cardiovascular Angiography and Interventions (SCAI) 2020 scientific sessions, results of the prespecified TWILIGHT-SYNERGY analysis indicated the BP everolimus-eluting stent (BP-EES) had a safety and efficacy profile comparable to that of DP-DES in high-risk patients undergoing percutaneous coronary intervention (PCI).

"Our work shows that the SYNERGY stent performs similarly to other durable polymer DES in relatively high-risk patients enrolled in the TWILIGHT trial," said lead investigator Usman Baber, MD, professor at the Icahn School of Medicine at Mount Sinai, in a statement from the SCAI. "This is a clinically relevant finding as it provides randomized evidence supporting the use of this platform in such patients.”

Using data from the 7119-person TWILIGHT trial, Baber and a team of colleagues sought to assess the safety and efficacy of the BP-EES versus DP-DES in high-risk patients undergoing PCI—the SCAI release notes this is a higher risk patient population than had been previously studied with the SYNERGY stent. Investigators also sought to observe the impact of ticagrelor monotherapy compared against combination therapy with aspirin on bleeding events and ischemic outcomes based on stent type.

Investigators pointed out DES choice in the TWILIGHT trial was at physician discretion.

The primary endpoint of TWILIGHT-SYNERGY was target lesion failure (TLF), which was defined as a composite of cardiac death, target vessel myocardial infarction (MI), clinically indicated target lesion revascularization (TLR) or definite/probable stent thrombosis (ST) between enrollment and the end of the 15-month follow-up.

Due to the design of the TWILIGHT trial, enrollment was not stratified by stent type. In an effort to account for differences between the 2 stent groups at baseline, multivariable adjustment accounted for multiple parameters including age, sex, BMI, race, enrolling region, prior MI, and whether a patient had hypercholesterolemia and acute coronary syndrome or stable coronary artery disease.

Of the 7119 patients randomized in the TWILIGHT trial, 5656 were included in the final TWILIGHT-SYNERGY. Of these 5656, 5079 received DP-DES and 577 received BP-EES. Investigators pointed out that patients receiving BP-EES were more frequently randomized in North America, have undergone left main PCI, and had a lower frequency of prior MI compared to those who received DP-DES.

Results of the study also indicated the effect of ticagrelor monotherapy was consistent among patients receiving both types of stent (P >.10).

"These findings broaden the generalizability of adopting a strategy of P2Y12 inhibitor monotherapy to patients treated with different DES platforms," continued Baber, in the aforementioned release. "In addition, our results provide reassurance that the SYNERGY platform performs similarly to other newer-generation DES in high-risk patients."

This study, “Safety and efficacy of the biodegradable-polymer everolimus-eluting stent versus durable-polymer drug-eluting stents in high-risk patients undergoing PCI: Insights from the TWILIGHT trial,” was presented at SCAI 2020.
Copyright® ConsultantLive 2019 Intellisphere, LLC. All Rights Reserved.