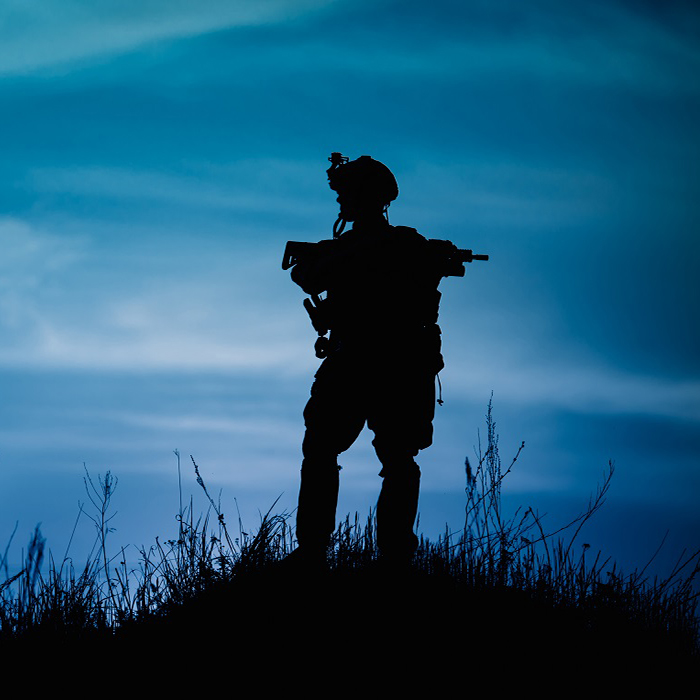 Newly updated guidelines will provide health care providers with a framework to screen, evaluate, treat, and manage the needs and preferences of veterans at risk of suicide.

The US Department of Veterans Affairs (VA) and the US Department of Defense (DoD) Evidence-Based Practice Work Group approved an update to the 2013 joint clinical practice guideline that now includes a set of 22 recommendations aimed at preventing veteran suicide.

The guidelines include using a validated screening tool to identify individuals at risk for suicide-related behavior, an assessment of risk factors as part of a comprehensive evaluation of suicide risk, using cognitive behavioral therapy-based interventions focused on suicide prevention for patients with a recent history of self-directed violence, Dialectical Behavioral Therapy for individuals with borderline personality disorder, and completing a crisis response plan for individuals with suicidal ideation or a lifetime history of suicide attempts.

The investigators begin in January 2018, taking on a process that included drafting key questions, systematically searching and evaluating literature through April 2018, creating algorithms and advancing the 22 recommendations in accordance to the Grading of Recommendations Assessment, Development and Evaluation (GRADE) system.

The risk management and treatment recommendations address both pharmacologic and nonpharmaologic approaches for patients with suicidal ideation and behavior. The team also used other management methods to address lethal means safety, such as restricting access to firearms, poisons and medications, and installing barriers to prevent jumping from lethal heights, as well as population health strategies.

Another recommendation calls for the use of lithium and clozapine.

In particular, suicide rates have been high among army personnel, the service members engaged in the most ground combat during recent conflicts in Iraq and Afghanistan.

According to the report, 20 veterans commit suicide daily, a 21% higher suicide rate than civilian cohorts when matched by age and sex.

There was also a difference within service member subsets that utilized Veterans Health Administration (VHA) services. There is an 8% increase in suicides in those who use VHA services, but a 35.5% increase in those who did not.

There is also an 81.6% increase in suicide rates among female veterans who do not use VHA services.

The study, “Assessment and Management of Patients at Risk for Suicide: Synopsis of the 2019 U.S. Department of Veterans Affairs and U.S. Department of Defense Clinical Practice Guidelines,” was published online in the Annals of Internal Medicine.
Copyright® ConsultantLive 2019 Intellisphere, LLC. All Rights Reserved.