What Drives Cardiovascular Deaths, and What Can Correct It 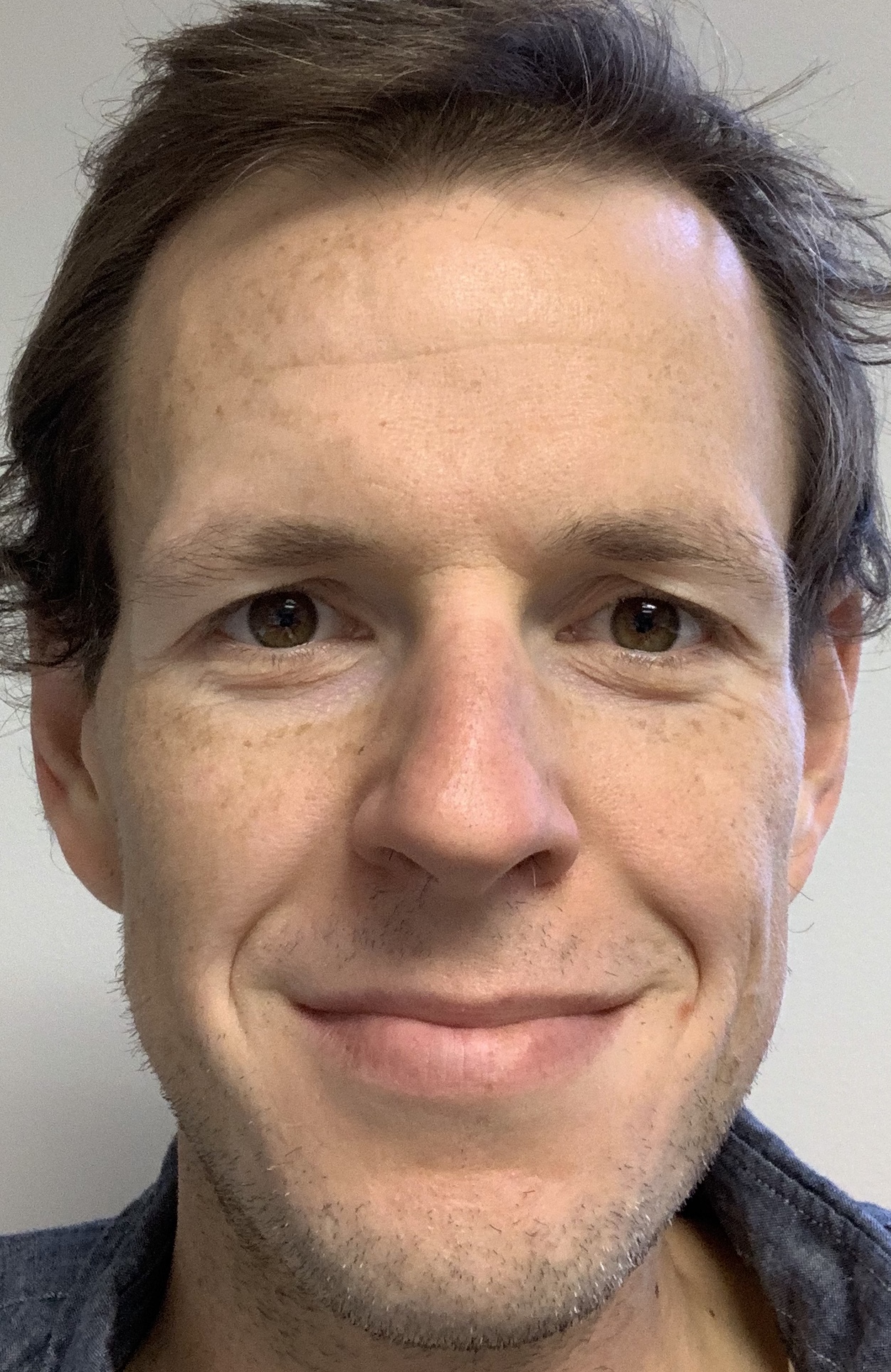 A recent report published by the National Institutes of Health (NIH) shows cardiovascular disease as the no. 1 killer, as of 2015, with an associated 1.4 million deaths in the US. Cancer, the next most lethal field of diseases, was the cause of death in approximately 650,000 individuals in the same year, less than half of that linked to cardiovascular disease.

Heart failure (HF), or the inability of the heart to provide the body with enough blood and oxygen for the body to function properly, is the common end-stage condition of many cardiovascular disease. The Centers for Disease Control and Prevention (CDC) report that 5.7 million patients are afflicted with HF and of those, 50% will die within 5 years of diagnosis.

Though it contributes the majority of deaths in the US, reduces patient quality of life, and increases health costs, cardiovascular disease actually does not rank in the top 25 (no. 27) in funding dollars allocated to its research. And despite best efforts of researchers and clinicians, a five-year, 50% mortality rate is too high.

But what exactly is HF, and what makes treating it so difficult?

Heart failure is broadly characterized by the inability of the heart to meet the demands of the body, which may result in congestion, chest pain, reduced ability to perform daily function without fatiguing, and death as the heart muscle fails.

Finally, does the patient have comorbidities, such as hypertension or coronary artery disease, which can further weaken the heart?

Different classifications of HF can be treated with varying degrees of efficacy. HFrEF, resulting from weakened cardiac contraction, is more readily treated compared to HFpEF, which results from a reduced ability of the heart to relax and fill with blood, and for which no clinical therapy exists.

This point is reinforced by the recent phase 3 trial failure of the drug Serelaxin to replicate the reduction in cardiovascular mortality shown in a phase 2 trial. But why do these trials keep failing?

One reason may be that HF is not an acute phenomenon, though its symptoms may come about acutely. Despite being labeled ‘acute HF’, which defines a sudden episode of worsening HF requiring hospitalization, McCullough (2017) and Parker (2019) suggest it is probable that long-term, underlying cardiovascular damage results in symptomatic HF once a tipping point is reached, and that this damage is not reversed effectively during 48-hour therapy.

In addition, treating HF symptoms without treating the underlying causes will not be an effective long-term therapy.

What is to be done and why is more not being done in the prevention and treatment of HF? Is it enough to divert more funding to understand the differences between HF classifications, and the best treatment options for each? Or should we place more emphasis on the physician and individual to become educated about the best ways to prevent HF development or progression?

While the answer may lie somewhere in the middle, Parker concluded that, “A focus on intensive out patientcare (rather than an obsession with inpatient therapy) is needed to reduce the burden of heart failure.”

Metra (2017) summarized: “Disease-management programs must provide adequate education for the patient and their family, home support (particularly in the post-discharge phase), assessment of adherence to treatment, dietary advice, early detection of signs of decompensation, and readily available access to healthcare services.”

Metra added that, in the context of increasing disease burden and continued high morbidity and mortality, new acute HF and HFpEF therapies are “desperately needed.”

Future articles in this series will discuss differences in HF classification, progression and comorbidities, while further articles will discuss the failure of HF clinical trials, education-based approaches to prevent HF occurrence, and steps to enact more efficient development of HF drug therapies.

Brian Martin is a post-doctoral research fellow at Baylor College of Medicine studying heart failure and atrial fibrillation. The opinions expressed in the piece here are solely those of the author, and do not reflect those of the publication.

Healthcare professional interested in responding to this piece or submitting their own work to MD Magazine® can do so here.
Copyright® ConsultantLive 2019 Intellisphere, LLC. All Rights Reserved.