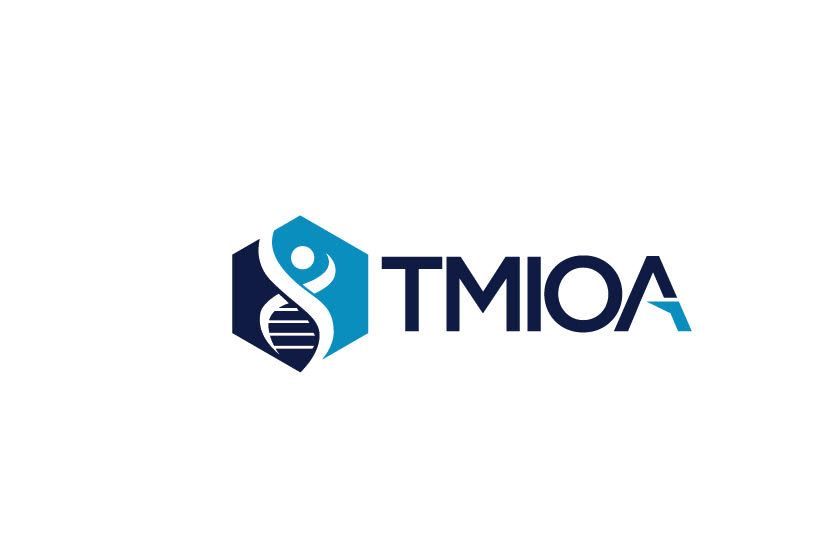 Despite having lower burden of several cardiovasculard disease risk factors, cardiovascular mortality is higher in African Americans, which Dr. Dagogo-Jack attributes to disparities in patient care.

In recent years, the subject of racial disparities in health care and the implications of biases towards racial and ethnic minorities has led to a myriad of revealing and informative discussions.

Yesterday, Sam Dagogo-Jack, MD, DM, MSc, FRCP Division Chief and Professor at the University of Tennessee Health Science Center, contributed to the discussion with an incisive presentation on cardiovascular disease in African Americans with diabetes, as well as the disparities in acute care and the overall mortality rates related to cardiovascular disease in that patient population.

Dagogo-Jack noted that in the United States, African Americans tend to have the high-density lipoprotein (HDL) indicating good cholesterol.

“So, we do indeed have a practice where African Americans have a relatively lower aggregate burden of cardiovascular risk factors, yet suffer more from a vascular mortality than whites,” Dagogo-Jack said.

This discrepancy, Dagogo-Jack suggested, was affected by the fact that African Americans were less likely to receive effective treatments such as cardiac catherization as well as drug eluting stents, according to various studies.

Additionally, the data showed that these conclusions were made regardless of a patients’ insurance status.

Dagogo-Jack recognized this as a clear example of health disparities.

“When you look at free spectrum control across the country, we also have systematic disparities in the control of cardiovascular risk factors to the disadvantage of African Americans,” Dagogo-Jack said.

Despite this, the new trial results do not directly confront the paradox presented in the study.

“Clinicians must therefore strive to eliminate subconscious bias in the treatment of their patients and strive to optimize control of professional and disease risk factors,” Dagogo-Jack said.

The Metabolic Institute of AmericaCardiologyDiabetesInflammationInternal Medicine

Assessing the Risk of HCC for Hepatitis B Treatments