Edward Chen, MD: Amassing Data on Sarcoidosis Prevalence in Rural and Suburban Areas in the US 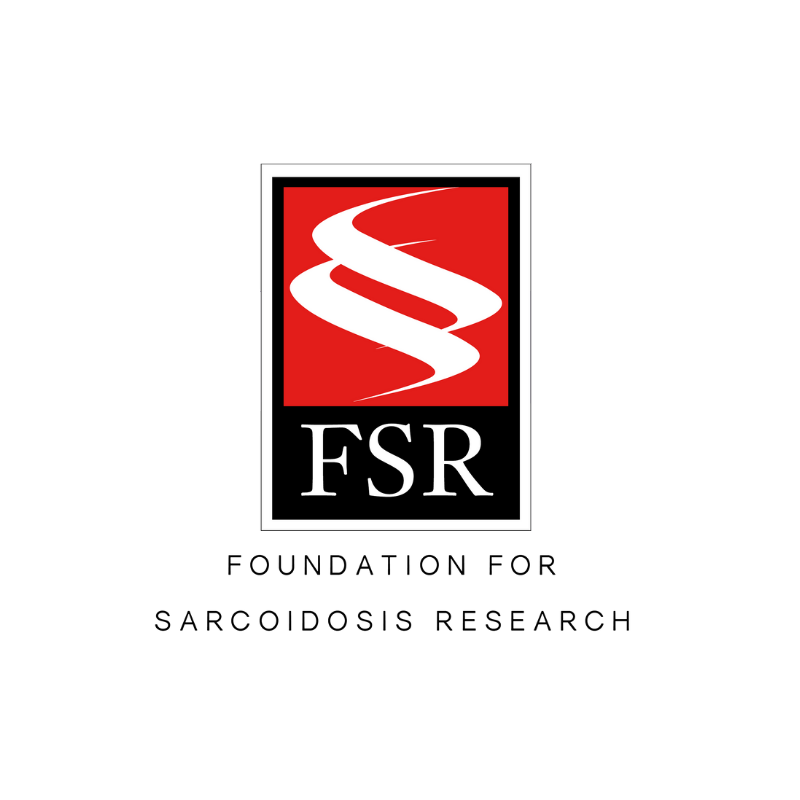 With this new decade-long cohort, Dr. Chen notes that researchers are "one step closer to a more accurate view of what sarcoidosis may be like in the United States", with has been suggested to be more prominent in African American communities.

New demographic data from a large, decade-long cohort of patients diagnosed with sarcoidosis in rural and suburban areas contributed to the limited information on how the disease affects minority groups in the United States.

The cohort data was presented at the American Thoracic Society 2020 International Conference in San Francisco during the “Emerging EPI in Obstructive and Restrictive Lung Disease” session.

In an interview with HCPLive, study author Edward Chen, MD, Pulmonary and Critical Care Medicine at Johns Hopkins University School of Medicine, spoke of the limited data suggesting a higher prevalence of sarcoidosis in African Americans.

With these observations in mind, Chen and colleagues assembled a retrospective cohort of patients using the Penn State PaTH to Health data set to determine baseline demographic and clinical characteristics.

A total of 1594 patients who were diagnosed with sarcoidosis between 2011 and 2021 were included in the study, with 340 patients in the year 1 cohort, with the age of the first recorded diagnosis being less than 40 years old for 14.7% of the population.

The number of patients would steadily increase by approximately 114-177 patients per year.

“In some ways this is sort of a first step,” Chen said. “It's a subset of all the data that we may have access to. So, if we can get our search or approach refined for our smaller data set that could be applied to much larger one, and we get one step closer to a more accurate view of what sarcoidosis may be like in the United States.”

Laura Wingate: Improving All Aspects of Care for IBD Patients