Two administrations of cobitolimod 250 mg were well tolerated and efficacious in inducing clinical remission after 6 weeks in patients with moderate-to-severe, left-sided ulcerative colitis, according to findings from a new study.

The goal of this trial, dubbed the CONDUCT study, was to determine the most efficacious dose and dose regiment for further development.

The randomized, double-blind, five-arm, placebo-controlled, dose-ranging phase 2b study was led by Raja Atreya, MD, of the University of Erlangen-Nürnberg, Germany. The team recruited from 91 hospitals or outpatient clinics in 12 European countries patients with moderate-to-severe, left-sided ulcerative colitis, who had experienced inadequate response to conventional or biological therapies.

Patients had a Mayo score of 6-12, a centrally read endoscopic subscore of ≥2, and no individual subscore of <1.

Thus, the primary endpoint sought by the investigators was the proportion of patients achieving clinical remissions at week 6.

Patients were considered to have achieved remission if they had Mayo subscores for rectal bleeding of 0, stool frequency of 0 or 1 (with ≥1-point decrease from baseline), and endoscopy of 0 or 1.

There were no reported significant differences between the other 3 dose groups and placebo.

Furthermore, the investigators noted that 10 patients had a total of 13 serious adverse events, which consisted of worsening of ulcerative colitis (8 events) and pruritus, rash, abdominal hernia, fascia dehiscence, and deep vein thrombosis (1 even each). 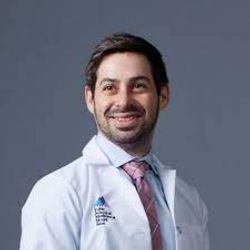 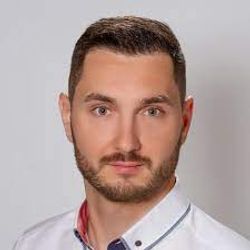 Vutrisiran Treatment in Patients with Amyloidosis with Polyneuropathy Promising
x