Diabetes Linked To Liver Fibrosis Severity In Patients With HCV

Alcohol use was additionally associated with worse fibrosis, but no interaction was noted between the two risk factors.

New findings from a recent study of treatment-naive patients with chronic hepatitis C virus (HCV) infection, specifically those with a high prevalence of obesity, diabetes, and alcohol use in underserved populations, showed an independent relationship between diabetes and liver fibrosis severity.

Moreover, data show alcohol use was associated with worse fibrosis in the patient population, but no interaction was noted between diabetes and alcohol use.

In order to compare continuous variables, investigators conducted F tests or nonparametric tests for variables and x2 tests for categorical variables. Data were stratified by diabetes and obesity.

Outcomes of interest for the study included fibrosis severity (F0/F1 to F4 stage) and steatosis severity (S0 to S3 stage). Investigators additionally explored effect modification, investigating whether the association of diabetes with fibrosis and steatosis had differences due to alcohol use.

A total of 965 patients who underwent ultrasound elastography were identified, although 5 were excluded due to mission data. The final sample included 960 patients with a mean age of 58.3 years.

Pasquel and colleagues observed overall fibrosis scores as such:

Then, they observed the steatosis scores as follows:

When compared to patients without obesity or diabetes, investigators saw patients with obesity or a combination of obesity and diabetes had higher rates of S3 steatosis (5.7% versus 22.4% versus 34.1%; P <.001).

However, no significant interactions between diabetes status and alcohol use with fibrosis (P = .24) and steatosis (P = .99) severity outcomes were observed.

The study, “Association of Obesity, Diabetes, and Alcohol Use With Liver Fibrosis Among US Adults With Hepatitis C Virus Infection,” was published in JAMA Network Open. 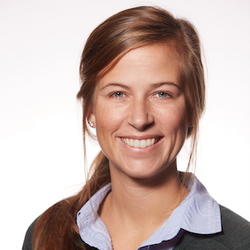 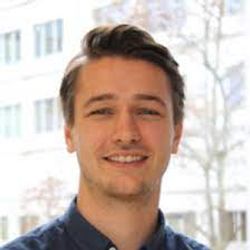