Dietary nitrate intake could be a useful option in reducing the risk of incident open-angle glaucoma (iOAG).

In past studies, investigators found nitric oxide in involved in the regulation of the intraocular pressure and in the pathophysiology of open-angle glaucoma.

However, there is limited research into the effect of dietary nitrate intake, a source of nitric oxide

However, prospective studies investigating the effect of dietary nitrate intake, a source of nitric oxide, on incident open-angle glaucoma risk.

In the prospective population-based cohort, the investigators examined 8679 participants, 7008 of which had baseline measurements of dietary nitrate intake and data on ophthalmologic examination. Of this group, 173 patients developed open-angle glaucoma during follow-up.

Each patient was matched with a control group with similar age and gender in a case-control ration of 1:5.

On the other hand, non-vegetable nitrate intake was not associated with less frequent incident open-angle glaucoma (P = 0.18).

The investigators also found adjustments for education and smoking status did not change the results. 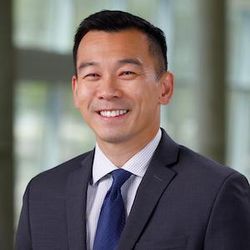 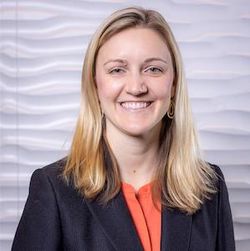