Direct-Acting Antivirals Underutilized for Patients With Alcohol Use Disorder

While the use of direct-acting antivirals has transformed care for patients with hepatitis C virus (HCV), despite being an effective strategy for alcohol use disorder (AUD), the treatment remains underused.

A team, led by Lamia Y. Haque, MD, MPH, Department of Internal Medicine, Yale School of Medicine, assessed the association between alcohol use and receipt of DAA treatment for patients with HCV within the Veterans Health Administration (VHA).

Since DAA treatment became more prominent, there has been a lower mortality for patients with HCV infections. The treatments can also be effective for individuals with alcohol use disorder, but patients with AUD are less likely to be prescribed DAAs, largely because barriers remain in terms of limited access to this class of medication.

In addition, alcohol use is particularly damaging for patients with HCV infections.

“There is no known safe level of alcohol use among patients with HCV,” the authors wrote. “Alcohol can accelerate fibrosis and increase the risk of liver-related complications, even after sustained virologic response (SVR) or HCV cure.”

In the study, the investigators examined data for 133,753 patients with HCV born between 1945-1965 who had completed the Alcohol Use Disorders Identification Test-Consumption (AUDIT-C) questionnaire and had at least 1 outpatient visit in the VHA between January 1, 2014 and May 31, 2017 with a maximal follow-up of 3 years, DAA receipt, or death. The mean age was 60.6 years and 38% of the patient population had current AUD, 12% were abstinent with a history of AUD, 6% reported at-risk drinking, 14% reported lower-risk drinking, and 30% were abstinent without a history of AUD.

The investigators sought main outcomes of the associations between alcohol use categories and DAA treatment within 1 and 3 years estimated using Cox proportional hazards regression stratified by calendar year.

“This cohort study suggests that individuals with AUD, regardless of abstinence, were less likely to receive DAA treatment. Improved access to DAA treatment for persons with AUD is needed,” the authors wrote.

The study, “Association Between Alcohol Use Disorder and Receipt of Direct-Acting Antiviral Hepatitis C Virus Treatment,” was published online in JAMA Network Open. 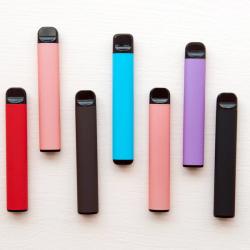 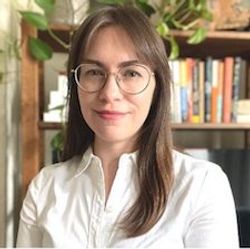 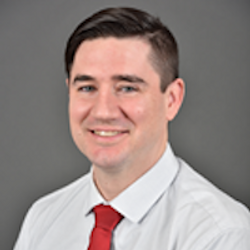