The indication is just the second for a therapy treating the rare autoimmune disease.

The US Food and Drug Administration (FDA) has approved inebilizumab-cdon injection (Uplizna) for the intravenous treatment of neuromyelitis optica spectrum disorder (NMOSD) in adult patients with a particular antibody.

The indication makes ineblizumab, from Viela Bio, only the second therapy approved to treat the rare autoimmune disease of the central nervous system.

Patients with NMOSD suffer from their body’s immune system mistakenly attacking healthy cells and protein—primarily in the optic nerves and spinal cord. As such, they’re prone to optic neuritis, which can cause eye pain and vision loss.

Transvere myelitis—which causes numbness, weakness, or paralysis in the arms and legs—is also common in patients with NMSOD. Approximately half of all patients have permanent visual impairment and paralysis caused by such attacks.

Both women and African Americans are at a greater risk of the disease, which currently affects between 4000-8000 patients in the US.

Inebilizumab’s efficacy in treating NMOSD was demonstrated in a clinical assessment including 230 adult patients administered an intravenous form of the drug. Investigators noted 213 observed patients had antibodies against the AQP4 protein—which the disease binds to then activates other components of the immune system, causing inflammation and damage to the central nervous system.

Billy Dunn, MD, director of the Office of Neuroscience in the FDA’s Center for Drug Evaluation and Research, noted the currently limited marketed options for treating NMOSD.

"Uplizna now represents the second approved therapy for these patients within the past year,” Dunn said. “We continue to remain highly committed to the development of additional safe and effective drugs for this rare and devastating disease."

Inebilizumab received Orphan Drug designation, which provides incentives to assist and encourage the development of drugs for rare diseases. 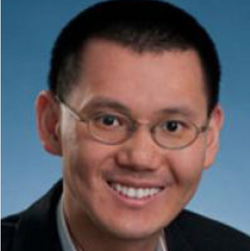 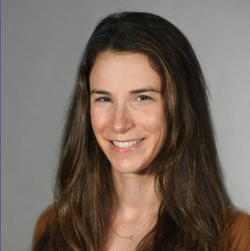