A new study confirms the link between chronic urticaria and fibromyalgia, though the correlation is not as strong as in a previous study.

New research adds to the case that patients with chronic urticaria (CU), especially women, face a higher risk of fibromyalgia syndrome (FMS) than the general population.

The study found the prevalence could be roughly 1 in 3, though that figure was based on a small sample size of just 82 patients with CU.

Co-authors Dr. Abdulsatar J. Mathkhor and Dr. Jinan Q. Mohammed, both of the Basrah Teaching Hospital, in Iraq, explained that there are a number of clinical and pathological features shared by FMS and CU. For instance, they said both cutaneous nerve fibers and mast cells play important roles in cutaneous inflammation, including CU and FMS. Both conditions are chronic and can affect quality of life, but neither is well understood by scientists.

Mathkhor and Mohammed wanted to gain a better understanding of potential links between the 2 conditions. To do so, they constructed a prevalence study, recruiting 82 patients with CU and 86 healthy controls.

All patients underwent autologous serum skin tests and were assessed using the urticaria total severity score (TSS). Body mass index was noted for each patient, and each patient was asked questions regarding the associated clinical features of FMS according to the 1990 American College of Rheumatology classification criteria.

Relatedly, clinical features of FMS were more prevalent in the CU cohort than in the controls, regardless of whether the patients met the FMS criteria, as were positive skin tests and severe TSS.

Though the authors found a significant correlation between CU and FMS, they noted that a previous study calculated the rate of FMS among patients with CU to be upwards of 70%. That study had 126 patients in its CU cohort.

Still, Mathkhor and Mohammed said their findings were comparable to what other studies have found among patients with related disorders, such as rheumatoid arthritis and psoriatic arthritis.

As for the reasons behind the apparent link between CU and FMS, the investigators posited that a common pathogenesis involving peripheral nerves and different neurotransmitters might be a factor.

Another possibility is that the link has to do with the role of mast cells in the pathogenesis of both disorders, as separate studies have recently linked mast cells with both FMS and CU.

Mathkhor and Mohammed also identified one correlation that had not previously been reported in the literature. They found FMS severity was associated with TSS in patients with CU. That finding warrants additional study.

“There are remarkable similarities between CU and FMS that necessitate further clinical and laboratory studies with a larger study population to explain the exact relationship between these two disorders,” they concluded.

The study, “Prevalence of fibromyalgia syndrome in chronic urticaria,” was published online in World Family Medicine. 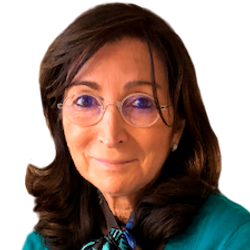 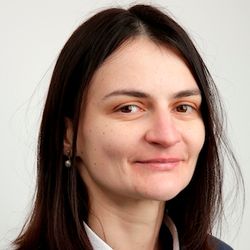 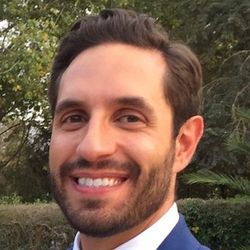