Men and patients aged 65 years and younger had higher incidences of retinal tears.

The data show male patients and those aged younger than 65 years old had a higher incidence of retinal tears, compared to women and those aged 65 years and older, respectively.

“Careful counseling is important, and postoperative follow-up is advised for patients identified preoperatively as being at an elevated risk of retinal tears, given the large rate of asymptomatic retinal tears and high rate of progression to retinal detachment,” wrote study author Karen Christopher, MD, University of Colorado School of Medicine.

Christopher aimed to describe the incidence and identify risk factors for retinal tears among a patient population who underwent cataract phacoemulsification surgery. The retrospective case-control study included patients who underwent cataract phacoemulsification surgery between January 2014 and December 2019 at an academic eye center in Colorado.

By study methodology, investigators extracted information from medical chart review into a cataract outcomes database. The measurements of association and P values were determined from logistic regression models with generalized estimating equations. This accounted for some patients having 2 eyes included in the database.

They additionally observed individuals with intraoperative complications had a higher incidence of retinal tears (4.2%; P <.0001). Further, the mean time from cataract surgery to retinal tears was observed to be 128 days.

The data suggest most retinal tears were symptomatic (57.0%) and located in the superior hemisphere (83.5%). Of the population, 40.5% were concurrently diagnosed with a retinal detachment.

The study, “Predictors of Pseudophakic Retinal Tears at a Tertiary Care Academic Medical Center,” was published in Ophthalmology. 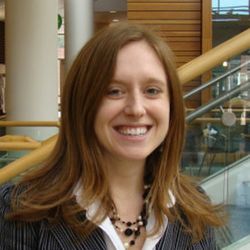 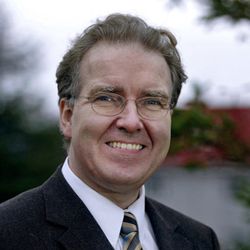 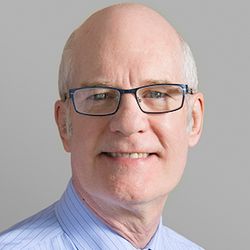