Patients with either inflammatory bowel disease (IBD) or celiac disease are at an increased risk of contracting the other disorder, according to new research.

Researchers were previously split on any association between celiac disease and inflammatory bowel disease.

The team used the Newcastle-Ottawa Scale to evaluate the risk of bias. They also used GRADE to assess the certainty of evidence.

Overall, the investigators identified 9791 studies conducted between 1978-2019 that met their criteria, 65 of which were included in the final analysis.

On the other hand, there were low-certainty evidence for the risk of anti-Saccharomyces antibodies, a serologic marker of IBD, in patients with celiac disease compared to controls (RR, 6.22; 95% CI, 2.44—15.84).

Patients with inflammatory bowel disease also had a slight decrease in the risk of anti-endomysial antibodies compared to controls (RR, 0.70; 95% CI, 0.18-2.74). However, these results are not certain.

Both inflammatory bowel disease and celiac disease are chronic and disabling intestinal conditions that share similar risk factors. In recent years, the prevalence of both diseases has increased.

The exact cause of IBD is not currently known, but it is believed that infections, genes, and other environmental factors are involved. For celiac disease, the main environmental trigger is dietary gluten, but specific genes are needed for individuals to develop the disorder.

The study, “Association Between Inflammatory Bowel Diseases and Celiac Disease: A Systematic Review and Meta-Analysis,” was published online in Gastroenterology. 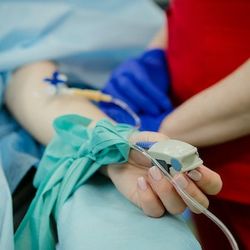 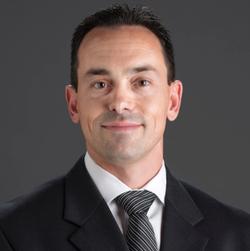 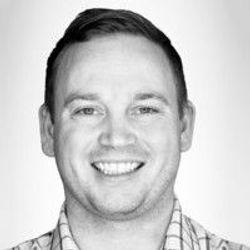 Five Challenges Healthcare Managers Will Face In 2022 And Beyond
x