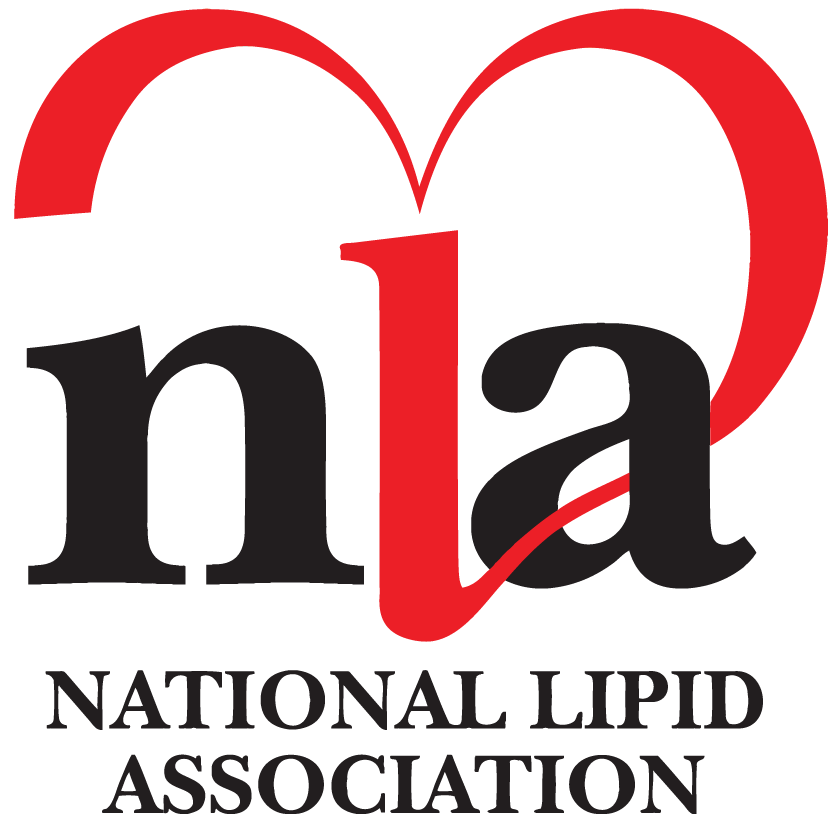 The practice of genetic testing has been useful in clinically addressing found cases of familial hypercholesterolemia, among other conditions, but no clinical practice guidelines currently exist for testing patients with suspected hereditary dyslipidemia.

The National Lipid Association (NLA) has released a new scientific statement on the role of genetic testing in dyslipidemia.

The statement, authored by a team of US- and Canada-based investigators, provides clinicians a guidance on navigating genetic testing counseling—from its benefits and risks, to what patients may be most eligible or interested.

It comes at a time when next-generation DNA sequencing tests are becoming widely accessible—while their results are still not uniformly interpreted, corresponding author Robert A. Hegele, MD, said in a statement.

“Our statement offers a roadmap for care providers of patients with dyslipidemia who may require DNA testing to help confirm a diagnosis or guide therapy,” Hegele, professor of Medicine at Western University in Ontario, said.

The diverse panel was comprised of a team of experts in clinical genetics and counseling, clinical lipidology, nursing, and primary care.

At the time of the new statement, scientists have uncovered more than 2 dozen monogenic dyslipidemia genetic bases. Among the current genetic testing methods are genotyping through DNA microarrays or TaqMan genotyping, or a series of single-gene DNA nucleotide position scanning, including electrophoresis sequencing, targeted next-generation gene sequencing, exome sequencing, or genome sequencing.

The overall practice of genetic testing has proven to be useful in clinically addressing found cases of familial hypercholesterolemia (FH), familial chylomicronemia syndrome (FCS), sitosterolemia, and lysosomal acid lipase deficiency, among other conditions.

However, no clinical practice guidelines currently exist for genetic testing in patients with suspected hereditary dyslipidemia.

Genetic testing results could impact patients in a multitude of ways, largely dependent on their disorder and preferences of how to proceed in care. For example, authors wrote, a positive genetic confirmation of FH may result in improved adherence to LDL-C-lowering therapy, and improve their eligibility for coverage of PCSK9 inhibitor prescription including evolocumab (Repatha) or alirocumab (Praluent).

“Patients with a positive DNA result may also feel more motivated to undergo screening for subclinical or clinical ASCVD,” authors wrote. “For other patients who are already very committed to treatment, genetic testing may have no further impact on their adherence or further clinical screening, but may still have an impact on the uptake of cascade testing.”

The authors stressed that potentially eligible patient are consulted by a genetic counselor prior to and following their testing, and that risks and benefits should be reviewed as well.

They also stressed that genetic counseling—by way of risk assessment, anticipatory guidance, family-based care, and psychological assessment—be provided to all individuals with heritable lipid disorders prior to them receiving testing.

Though it largely serves to better aid clinical patient diagnoses, genetic testing may also help optimize disease management and prevention strategies, progress treatment to previously out-of-reach agents, identifying a network of family members who may be similarly affected, and contribute to the vastly growing field of cardiac research.

“Understanding the limitations of genetic testing techniques is also important, as is their careful interpretation, to achieve the greatest benefit,” they concluded.

The statement, “Genetic testing in dyslipidemia: A scientific statement from the National Lipid Association,” was published online in the Journal of Clinical Lipidology.

Assessing the Risk of HCC for Hepatitis B Treatments
x