It is widely known that ocular hypertension is a critical risk factor for primary open-angle glaucoma. However, there is still a need for more data from long-term follow-ups to better inform the management of patients with the disorder.

A team, led by Michael A. Kass, MD, Washington University School of Medicine in St Louis, determined the cumulative incidence and severity of primary open-angle glaucoma after 20 years of follow-up among 1636 participants in the Ocular Hypertension Treatment Study.

Three Phases of the Study

The investigators followed up with each patient in the study between February 1994 and December 2008 in 22 clinics, collecting data from either 20 years of follow-up or within 2 years of death.

Each patient was randomized to receive either topical ocular hypotensive medication or close observation in phase 1 of the study, between February 28, 1994 and June 2, 2002.

Next, in phase 2 of the trial, which took place between June 3, 2002 and December 30, 2008, both randomization groups received the medication. However, in 2009 treatment was no longer determined by study protocol.

The third and final phase from January 7, 2016 and April 15, 2019, the participants received ophthalmic examinations and visual function assessments.

The researchers sought main outcomes of 20-year cumulative incidence and severity of primary open-angle glaucoma in 1 or both eyes following adjustment for exposure time.

The mean age of the patient population was 55.4 years old for the phase 1 participants.

Glaucoma Rates in Either Eye

Of this group, 483 participants (29.5%) developed primary open-angle glaucoma in 1 or both eyes (unadjusted incidence).

Better Care in the Future

“In this study, only one-fourth of participants in the Ocular Hypertension Treatment Study developed visual field loss in either eye over long-term follow-up,” the authors wrote. “This information, together with a prediction model, may help clinicians and patients make informed personalized decisions about the management of ocular hypertension.”

The study, “Assessment of Cumulative Incidence and Severity of Primary Open-Angle Glaucoma Among Participants in the Ocular Hypertension Treatment Study After 20 Years of Follow-up,” was published online in JAMA Ophthalmology. 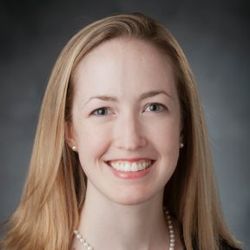 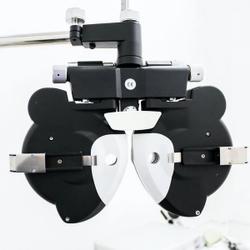 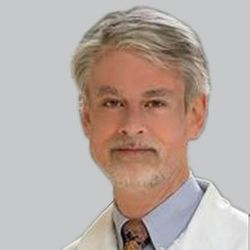