Higher BMI in overweight category at midlife was associated with a greater burden of overall and CVD morbidity, as well as higher health care costs in older adulthood.

Although there is abundant evidence that obesity is associated with higher all-cause and cardiovascular mortality, population-level prevention efforts have been ineffective and projections estimate that nearly 1 in 2 US adults will be obese by 2030.

A team of investigators, led by Sadiya S. Khan, MD, MSc, Division of Cardiology, Department of Preventive Medicine, Northwestern University Feinberg School of Medicine, noted “the potential of a survival advantage for overweight status, if one exists, may come at the cost of a greater proportion of life lived with morbidity.”

A study sample was derived from the Chicago Heart Association Detection Project in Industry (CHA) cohort, which recruited men and women 18 years and older between 1967 and 1973 (n = 38,665). Participants were followed up with for more than 40 years since baseline in-person examination linked with Medicare follow-up between January 1985 - December 2015.

For the primary outcome, investigators quantified morbidity burden with the Gagne combined comorbidity score ranging from -2 to 26, with a higher score associated with higher mortality.

“The greater proportion of life lived with morbidity translated to higher adjusted cumulative and mean annual health care expenditures during older adulthood, which will have substantial consequences for health care costs as the aging population intersects with the obesity epidemic,” wrote Khan.

The study, “Association of Body Mass Index in Midlife With Morbidity Burden in Older Adulthood and Longevity,” was published in JAMA Network Open. 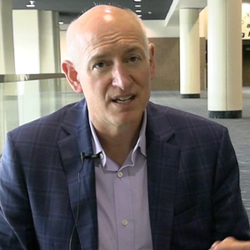 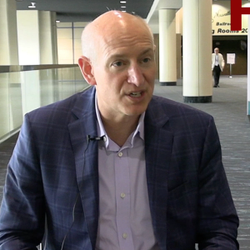 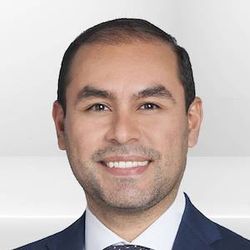