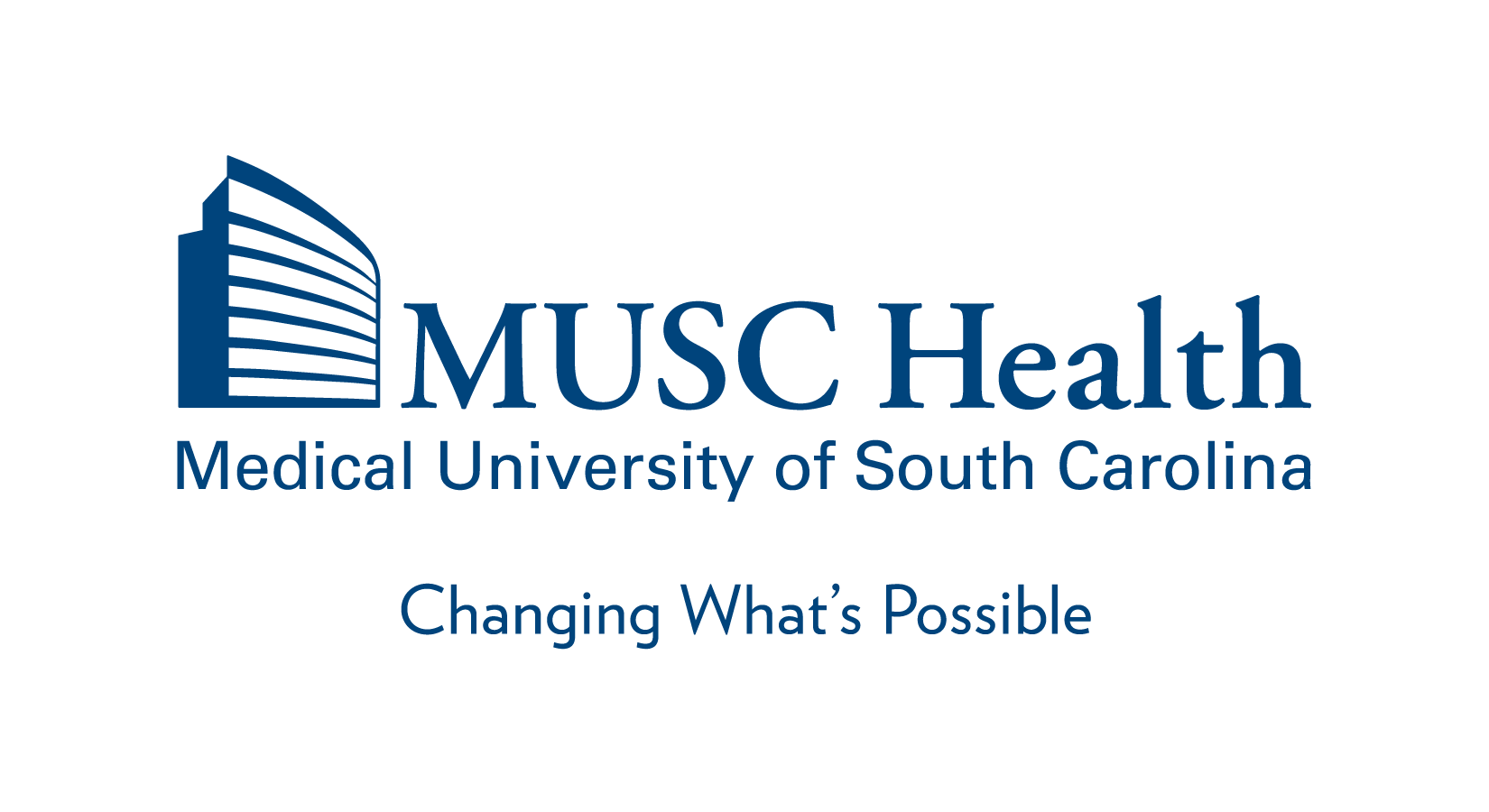 Bronchiectasis varies in presentation and appears to affect individuals from broad areas of the country. According to Dr. Patrick Flume, the task is to figure out what the best method of management is.

Bronchiectasis is a rare lung condition affecting approximately 500,000 individuals across the US. Risk factors for developing the disease include chronic and inflammatory lung disease, severe lung infections, deficits in the immune system, and more commonly, cystic fibrosis.

"Bronchiectasis, in its most simplest, is what we're describing as a dilation of the airways," Patrick Flume, MD, said, "it's a structural issue."

Flume, who is the director of the Adult Cystic Fibrosis Center at the Medical University of South Carolina (MUSC), shared his expertise on the rare disease after treating many patients and working in the field for almost 30 years.

The list of conditions that are known to be associated with bronchiectasis consists of a multitude of immune deficiencies, autoimmune diseases, genetic issues, infection, injuries, chronic aspiration and more, he explained.

"Cystic fibrosis is one of them. That's a genetic condition, that one of the clinical features, the quelli of this genetic mutation, is the development of persistent airways infection and bronchiectasis," Flume said.

The disease varies in presentation and appears to affect individuals from broad areas of the country. Patients often experience symptoms like chronic cough, sputum production, coughing up blood, and other problems. Flume said, the task is to figure out what the best method of management is.

"The commonality is not merely just what you see on the CT scan with this dilation of the airways, but it also demonstrates that the normal host response to protect the airway from infection is defective," he explained. "And what that'll permit is the development of infection, and these organisms are opportunists. They can find a way to persist in that space."