A meta-analysis shows an association between respiratory burden and greater dementia risk, but the causes are still unknown.

Poor pulmonary function may be an indication of greater dementia risk, according to an assessment of 24 previous studies observing the 2 ailments.

In new systematic review data conducted by a team of UK-based investigators, respiratory illness and symptoms including poor forced expiratory volume in 1 second (FEV1) were associated with notable increases to dementia risk across 11 different study results.

The team, led by Tom C. Russ, PhD, of the Alzheimer Scotland Dementia Research Center at the University of Edinburgh, are uncertain as to whether this association is causal or correlative, but indicate its needed for further assessment.

Pulmonary function is influential in the supply of oxygen to the brain, and is proven to serve as a biomarker to various conditions—as well as for the influence of patient demographics including smoking status and socioeconomic standing. Russ and colleagues conducted a meta-analysis of longitudinal studies to observe its association with dementia risk.

They hypothesized that a lower rate of function would indeed associate with elevated risk of dementia.

The team’s research included a systematic review of studies procured from PubMed up to April 2019. Investigators also pooled results from random-effects meta-analyses, where possible. They identified 11 studies that related pulmonary function to later patient dementia risk, and another 11 which observed respiratory illness associated with dementia. One dementia-association trial included metrics for both pulmonary function and respiratory illness.

As the US population continues to rapidly age and risk for dementia-based neurological conditions including Alzheimer disease become more prevalent, investigators have stressed the need for greater biomarkers and indicators of symptomatic risk. As Aaron Ritter, MD, director of clinical trials at the Cleveland Clinic’s Lou Ruvo Center, explained in an interview with HCPLive®, the following decade of dementia care could potentially lead to disease-modifying therapies.

“But if we hadn't made the advances in diagnosis, we would still be putting a lot of people in clinical trials who actually don't have Alzheimer's because the diagnosis was not sophisticated enough,” he explained.

The role of pulmonary function and respiratory illness in dementia risk is not fully fleshed-out, but it presents possible insights. Russ and colleagues emphasized that finding in their newest research.

The study, “Respiratory disease and lower pulmonary function as risk factors for dementia: a systematic review with meta-analysis,” was published online in the CHEST Journal. 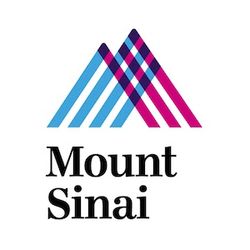 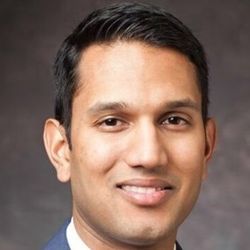