In the trial patients with NASH were randomized to receive 1 of 3 different doses of treatment once daily (0.1 mg, 0.2 mg, or 0.4 mg), or placebo. The investigators performed liver biopsies at baseline, as well as at the end of the trial.

The investigators sough a primary endpoint of the resolution of NASH with no worsening in liver fibrosis. The primary endpoint was met for all doses of the treatment group compared to placebo.

“The safety profile of subcutaneous semaglutide was consistent with the observed profile in other trials and disease areas,” the authors wrote. “Following the completion of the phase 2 trial, semaglutide in NASH is now being evaluated for further clinical trial development.”

NASH is considered a serious liver disease that is marked by hepatic steatosis, cell damage, and inflammation, while increasing the risk of developing cirrhosis and hepatic cancer. 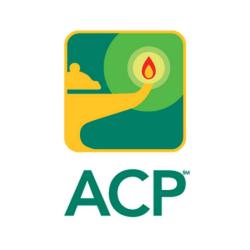