Patients with Psoriasis Have Higher Odds of Developing Alopecia Areata

A new investigation into the relationship between psoriasis and alopecia areata (AA) indicated that patients affected by 1 skin disorder had higher odds of developing the other compared to individuals unaffected by either disease.

A myriad of autoimmune diseases such as AA have been known to coexist with psoriasis and have approximately the same global prevalence. Despite this, the association between psoriasis and AA has not been thoroughly investigated.

Several previous epidemiological studies have suggested an association between the 2 skin disorders, while other reports refuted this finding.

As such, a team of investigators led by Joon Min Jung, PhD, of the Asan Medical Center of South Korea, systematically evaluated and quantified the association between psoriasis and AA.

Demographic data included criteria for defining cases and controls, sampling population for cases and controls, number in the case and control groups, and quantitative estimation including odds ratio (OR) or hazard ratio (HR) with 95% confidence interval (CI) on the association between psoriasis and AA.

From there, a meta-analysis was performed using an inverse varience method to calculate the pooled prevalence or odds ratio (OR) with 95% CI for case-control and cross-sectional studies.

A total of 27 studies were included in the final analysis.

However, a subgroup analysis found that no significant difference in the pooled prevalence of AA among patients with psoriasis between the younger age group (pooled prevalence, 0.5%, 95% CI, 0.2–0.8).

Investigators also observed that patients with AA had higher odds of psoriasis (pooled OR, 3.52; 95% CI, 1.27–9.74) compared with controls without AA, with heterogeneity between the studies deemed high.

Jung and colleagues considered the degree of bidirectional association in younger participants to be “noteworthy”, and found that patients with psoriasis, regardless of age, had significantly higher odds for AA and vice versa.

“Clinical examinations may be necessary to determine the presence of comorbid AA in patients with psoriasis and vice versa to perform optimally individualized management,” the team wrote.

The study, "Association between psoriasis and alopecia areata: A systematic review and meta-analysis," was published online in the Journal of Dermatology. 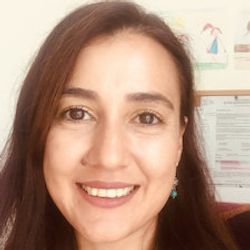 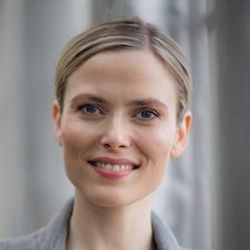