Reaction to the Historic Approval of RBX2660 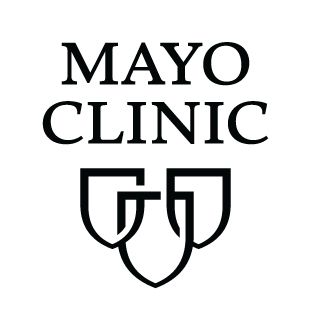 RBX2660 is the first ever live microbiota therapeutic approved by the FDA.

When the US Food and Drug Administration (FDA) approved RBX2660 (Rebyota) it represented a major shift for the prevention of recurrent Clostridioides difficile infections (rCDI) in adult patients.

On Nov. 30th, the FDA approved the treatment, making it the first ever live microbiota therapeutic approved for adult patients who completed a primary antibiotic.

The treatment has been researched for about a decade after the initial success of fecal microbiota transplantation (FMT) in this patient population.

“I did my little happy dance in my office,” Khanna said after hearing of the approval. “A lot of my friends texted me. I think this is such a big achievement for the field of medicine in general.”

The competition for the first ever approved live microbiota therapeutic was intense in recent years, with several treatments entering later phase trials.

However, with RBX2660 approved and more on the way, there is a belief that recurrent CDI will soon become a thing of the past.