Poor initial visual acuity and clock hours of retinitis were significantly associated with RD development, according to new findings.

A new study observed poor initial visual acuity was significantly associated with retinal detachment in a cohort of patients with acute retinal necrosis.

The findings suggest there was no clear difference observed in retinal detachment by viral etiology, although those with varicella zoster virus (VZV)-associated acute retinal necrosis were more likely to be older, male, and immunosuppressed.

Through the univariate analysis of clinical and demographic variables associated with development, investigators observed the initial visual acuity (P = .0083) and greater clock hours of retinitis (P = .009) were significantly associated with retinal detachment.

Kaplan-Meier survival analysis found no statistical difference in retinal detachment-free survival between HSV and VZV-acute retinal necrosis, according to the investigators.

“Poor initial VA and clock hours of retinitis were significantly associated with RD development and may be relevant for patient counseling and prognosis,” Yeh concluded.

The study, “Risk Factors for Retinal Detachment in Acute Retinal Necrosis,” was published in Ophthalmology. 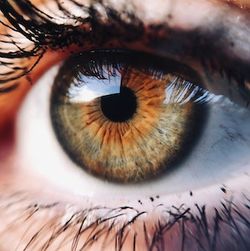 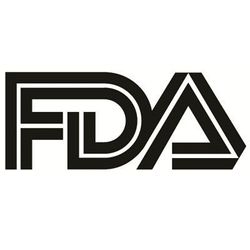