Individuals were more likely to communicate about sleep during depressed mood episodes.

Although a recent proof-of-concept study did not detect significant differences in sleep-related communication tied to suicidal thoughts or behaviors, study investigators suggest that communication may differ as a function of mood level.

Longitudinal studies have aimed to determine risk factors for suicide over several months or years, but the gained knowledge often remains inapplicable to identify warning signs on where someone might attempt suicide in a shorter timeline.

Based on previous research, there is some evidence that sleep problems may be considered prospective, near-term risk factors for suicidal ideation, but there may be ethical challenges in examining how sleep disturbances manifest leading up to a suicide attempt.

Investigators fitted mixed effects models to test the association between suicide/mood episode type and 3 outcomes: likelihood of a text including sleep-related content, nightly count of texts sent from midnight to 5:00AM, and sum of more unique hours between midnight and 5:00am with outgoing texts.

From the 86,705 text messages included in the analyses, 0.71% contained a sleep-related word, phrase, or emoji. Participants sent up to 50 sleep-related texts with nearly 18% sent between midnight and 5:00AM.

When using a revised dictionary in the analyses, data revealed the likelihood of a text being sleep-related was significantly greater during depressed mood episodes, compared with positive mood episodes. However, no other tested episode type contrasts were considered significant, according to investigators.

Other models tested episode type as a predictor of text count and controlled for both season and time of week. Both non-summer months and weekend nights each remained significant predictors of text count. However, in contrast to hypotheses, there were no significant differences in text-message count between midnight and 5:00AM across episode type.

“Though additional research is needed, the method used here could potentially be scaled up and applied in larger, public channels to infer mood-state fluctuation, including among individuals at-risk for suicide,” Ladis concluded.

The study, “Inferring sleep disturbance from text message of suicide attempt survivors: A pilot study,” was published in Suicide and Life-Threatening Behavior. 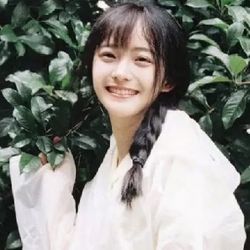 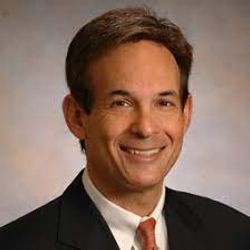 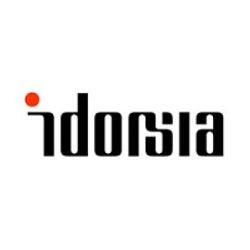