While there is a believed link between sleep duration and the trajectory of cognitive decline, it has not been extensively studied in the past.

A team, led by Yanjun Ma, BA, Peking University Clinical Research Institute, Peking University First Hospital, investigated the link between sleep duration and cognitive decline in geriatric individuals from a pooled analysis of a pair of nationally representative aging cohorts in China and the UK.

There was a total of 28,756 participants in the 2 randomly enrolled cohorts, each of which was either living in England and at least 50 years or living in China and at least 45 years old.

Each participant self-reported sleep duration per night in face-to-face interviews.

Previously, researchers have reported a strong association between sleep and cognitive function in older adults and while a number of cohort studies have examined whether baseline sleep duration was linked to cognitive decline and incident dementia, the results have been inconsistent.

The study, “Association Between Sleep Duration and Cognitive Decline,” was published online in JAMA Network Open. 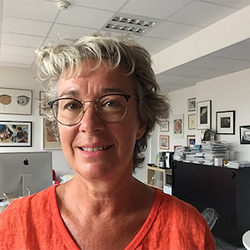