Taste scores were significantly correlated with depression scores for both patients with irritable bowel syndrome and functional constipation.

Patients with functional constipation or irritable bowel syndrome (IBS) often struggle with taste or smell abnormalities, as well as psychological issues like depression or anxiety, according to new research.

A team, led by Jie Liu, Associate Professor Department of Statistics and Finance
University of Science and Technology of China, determined whether taste or smell disturbances and psychological abnormalities are present in patients with functional constipation or irritable bowel syndrome and whether these changes were related to the severity of lower gastrointestinal symptoms.

Psychological abnormalities and decreased eating enjoyment are common for patients with functional constipation and IBS. Patients have also noted changes in the sense of smell and taste, but clinicians have often disregarded this clinically.

The investigators found taste and smell scores were higher in patients with IBS compared to the healthy control group. In additional lower gastrointestinal scores correlated with taste scores for both patients with functional constipation and IBS (Spearman’s rho = .832; P <0.001).

The final conclusion was there are significant differences in the taste, smell, HAMD, and LGSRS scores between females and male patients with IBS (P <0.050).

“TSCs and psychological disorders are prominent in FC and IBS patients,” the authors wrote. “Taste abnormalities, as well as anxiety and depression, are significantly correlated with LGSRS. Awareness of this high prevalence of taste/smell abnormalities and the psychological changes among patients with FC and IBS may help better predict and understand the severity of symptoms.”

The study, “Subjective Taste and Smell Changes in Conjunction with Anxiety and Depression Are Associated with Symptoms in Patients with Functional Constipation and Irritable Bowel Syndrome,” was published online in Gastroenterology Research and Practice. 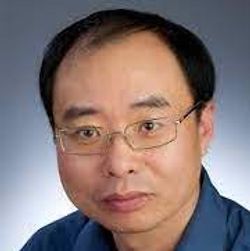 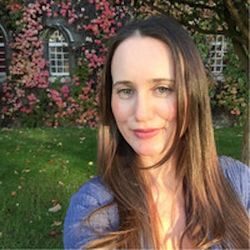