Though select diabetes guidelines suggest the use of continuous glucose monitoring on patients with diabetic patients on intensive therapy, the potential benefits on type 2 patients without insulin and pre-diabetes patients has yet to be fully explored.

On the second day of the The Metabolic Institute of America’s (TMIOA) 2021 Heart in Diabetes sessions in New York, NY, select presentations were held regarding the potential of continual glucose monitoring, the financial and health benefits of which are widely debated.

In his presentation, Viral Shah, MD, Assistant Professor of Pediatrics and Medicine at the Adult Clinic of the Barbara Davis Center for Diabete discussed the potential role of continuous glucose monitoring in patients with type 2 diabetes who were not on insulin therapies. Patients with pre-diabetes were also considered for the benefits of continuous glucose monitoring.

“We know that there is a big problem of therapeutic inertia in managing type 2 diabetes,” Shah said “It takes many years before we really optimize the glucose control and initiate insulin therapy.”

Shah believed that continuous glucose monitoring, could help improve upon that gap, though it remains a “very theoretical concept” and was primarily rooted in personal observation.

Additionally, limitations in available information and conflicting viewpoints on the efficacy of painless glucose monitors have resulted in a lack of data on the subject.

“A few small studies suggested that it's feasible to use the CGM in pre-diabetes; it's accepted by the patients, it can reinforce lifestyle modification, changing their diet and improving the exercise,” Shah said. “But to date, in my knowledge, there is no randomized control trial that has showed that it can delay the progression from a pre-diabetes to diabetes, or different outcomes.”

Shah added that another reason why continuous glucose monitoring was not as widely accepted and distributed at the same rate as a diabetic medication was that it had no glucose-lowering capabilities.

“If you don't use the data to optimize the therapy, or if you don't be aggressive enough in change, the treatment is not going to help be helpful,” Shah said. “So, you have to use the data, mine that data, and try to make some kind of meaningful changes.”

The American Diabetes Association and The Endocrine Society Clinical Practice guidelines had both suggested the use of continuous glucose monitoring on type 1 and type 2 diabetes on intensive therapy.

Guidelines have yet to include patients with pre-diabetes and non-insulin diabetic patients, though Shah felt that the potential benefits of continual glucose monitoring could eventually sway public opinion.

“Continual glucose monitoring is so well established in people in type 1 and type 2 diabetes on intensive insulin therapy,” Shah said. “Though, the evidence is not that strong, I personally think that the intermittent use of CGM may be beneficial in selected patients with pre-diabetes and non-insulin, type 2 diabetes.”

The Metabolic Institute of AmericaDiabetesCardiologyInternal Medicine 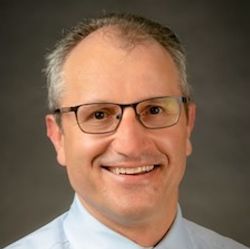 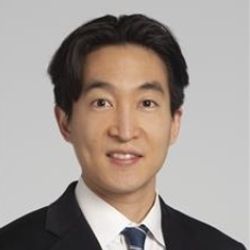 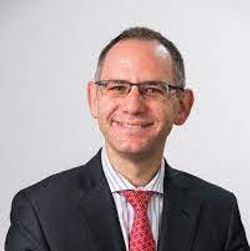