A team of investigators led by Professor Gregory Dore, PhD, of The Kirby Institute, found that a direct-acting antiviral (DAA) treatment scale-up was associated with a reduced incidence of chronic hepatitis C virus (HCV) in prison, which the team said is indicative of the effect of HCV treatment-as-prevention.

Dore and colleagues noted that marginalized populations, including people who inject drugs, are incarcerated at high rates, while also at a higher burden of HCV infection and transmission.

The investigators hypothesized that a rapid scale-up of direct-acting antiviral (DAA) treatment in prisons would reduce HCV transmission. Transmission was defined as incidence of primary HCV infection and re-infection.

As a result, the team used the SToP-C perspective study with a before-and-after analysis to evaluate the effect of HCV treatment-as-prevention.

Incidence rates of HCV were compared before and after rapid scale up of treatment, in 4 prisons in New South Wales, Australia. The prisons included 2 male maximum-security prisons and 2 medium security prisons, 1 male and 1 female.

After testing for HCV, participants in the study were monitored for risk behaviors and infection.

Study participants with HCV infection were assessed for standard-of-care treatment from 2014 to mid-2017 and then DAA treatment scale up, with 12 weeks of sofosbuvir and velpatasvir, administered through SToP-C.

Participants were then followed up with until the study closure in November 2019.

The primary outcome of the study was HCV incidence rate ratio (IRR), a comparison of HCV incidence before and after DAA treatment scale-up among participants at risk of primary infection or re-infection.

A total of 1643 participants at risk of HCV infection or re-infection were included in the HCV incidence analysis, with 487 (30%) reporting injecting drugs in prison.

After adjusted analysis, investigators found a significant reduction found in the risk of HCV infection between the pre-DAA treatment scale-up and post-DAA treatment scale up period (hazard ratio 0.50; 95% CI, 0.33 – 0.76; P = .0014).

The team concluded that the SToP-C study provided evidence for the effectiveness of HCV treatment-as-prevention in the prison setting, supporting an enhancement in HCV treatment across populations of incarcerated people.

“The findings support enhanced delivery of DAA therapy for incarcerated populations, and suggest further consideration of HCV treatment-as-prevention strategies among the broader population at risk of HCV infection,” investigators wrote.

The study, “Evaluation of hepatitis C treatment-as-prevention within Australian prisons (SToP-C): a prospective cohort study,” was published in The Lancet Gastroenterology & Hepatology. 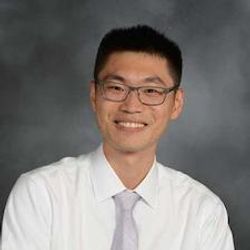 Demographics Factor in Heavily for Patients With Advanced HCC 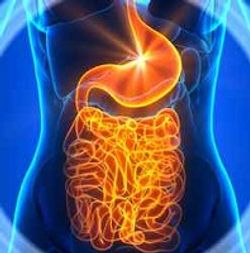 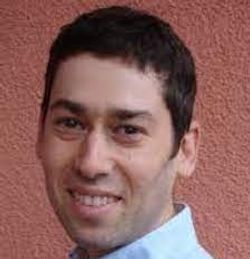