A combination therapy with zeaxanthin is medically effective and cost-effective compared to other treatment regimens for neovascular age-related macular degeneration.

The findings, presented at the American Society of Retina Specialists 2020 (ASRS 2020) Virtual Sessions, demonstrated the addition of oral zeaxanthin reduced the risk of subfoveal choroidal neovascularization development compared to other reported treatments.

Retreatment occurred in any eyes with persistent intraretinal or subretinal fluid on the optical coherence tomography or persistent leakage on fluorescein/indocyanine green angiography. The therapy cycles were repeated until the eyes were considered stable.

Olk and the team recorded the best corrected visual acuity and central foveal thickness on the optical coherence tomography at 3, 6, and 12 months, and 2, 3, 4, and 5 years follow-up.

At 5 years of follow up, 55% of eyes treated had either stable or improved visual acuity. Among the eyes, 13% gained at least 15 letters. The average number of treatment cycles to achieve eye stability was 2.7. Neovascular age-related macular degeneration was developed in 8.8% of fellow eyes at 1 year, 21.1% at 3 years, and 21.6% at 5 years.

The team conducted an average cost-utility analysis and learned the combination therapy was very cost effective. There was an average cost of $8000 per eye compared to $72,000 for monotherapy using ranibizumab and $40,600 for aflibercept.

“This significantly reduces the treatment burden for patients and doctors,” the study investigators wrote.

The study, “Combination Therapy With Zeaxanthin for the treatment of Neovascular Age-Related Macular Degeneration (nAMD),” was presented at ASRS 2020. 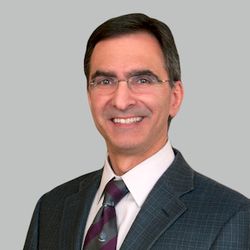 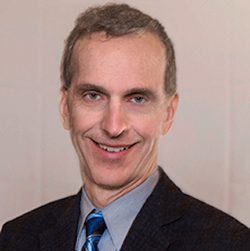