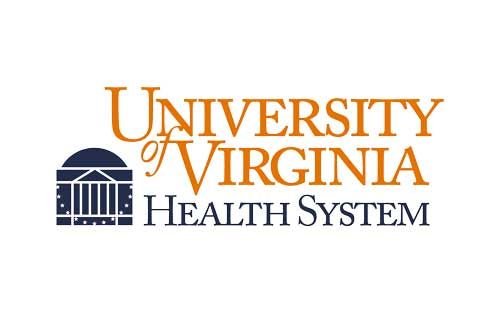 In a new poster highlighting the phase 2 and 3 clinical program for the Sage Therapeutics neuroactive steroid and GABAA receptor agonist, presented at the American Psychiatric Association (APA) 2022 Annual Meeting in New Orleans, zuranolone provided significant improvement in outcomes including the 17-item Hamilton Depression Rating Scale (HDRS) not only at day 15 post-baseline, but after 1 year in the open-label SHORELINE trial extension.

In an interview with HCPLive at APA 2022, poster presenter Anita Clayton, MD, chair of psychiatry and neurobehavioral sciences at the University of Virginia School of Medicine, discussed the details of the zuranolone clinical trial program for patients with PPD or MDD—populations which for some time have needed more novel therapies.

“Depression treatment has really not advanced a lot in the last 20 years,” Clayton said. “A new mechanism of action is pretty exciting because there’s still many people who don’t respond to the standard-of-care treatments that we have currently.”

Clayton highlighted the agent’s 15-day improvement in not only patients’ HDRS scores, but similar benefit in the Montgomery Asberg Depression Rating Scale (MADRS) and Clinical Global Impression of Improvement (CGIC). All the while, zuranolone was associated with similar adverse events to placebo.

“It’s not that hard to tolerate something for a 14-day course you take before you go to sleep,” Clayton said.

Clayton further detailed the drug’s unique mechanism of action that may prove it to be a more viable option for these in-need patient populations.

“By being an allopregnanolone analog, it binds to GABAA receptors and acts an agonist—and GABA is the primary mechanism in the brain, it’s on like 30% of all synapses,” Clayton said. “It also binds to these extra synaptic receptors elsewhere that seem to help with this rapid and sustained response in a very different way than benzodiazepines.”