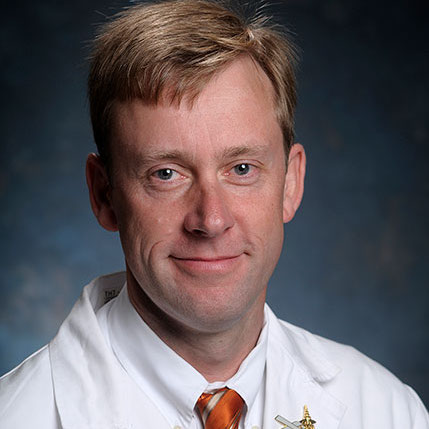 A new clinical trial assessing metoprolol, a longtime control therapy for hypertension and reduced cardiovascular event risk in patients with heart failure, in patients with COPD showed the beta blocker did not significantly benefit exacerbation severity or frequency versus placebo.

The BLOCK COPD trial, led by Mark T. Dransfield, MD, of the Lung Health Center at the University of Alabama at Birmingham, assessed extended-release metoprolol in patients with COPD between ages 40-85 years old.

As such, an established beta blocker such as metoprolol may have overlapping benefit for both cardiovascular event management and reduced COPD exacerbation risk and severity.

“We hypothesized that the use of metoprolol would lower the risk of exacerbations in these patients without having an adverse effect on lung function, results on a 6-minute walk test, dyspnea, or quality of life,” investigators wrote.

The randomized, double-blind, prospective 532-patient clinical trial had patients from 26 different US centers assigned to either 50 mg metoprolol or equivalent placebo. Dransfield and colleagues assessed for time until first patient COPD exacerbation during treatment period (330-365 days).

Investigators stopped the trial early, due to “futility with respect to the primary endpoint” and for safety concerns. They observed no significant differences in median time until exacerbation between patients on metoprolol (202 days) versus placebo (222 days; HR, 1.05; 95% CI, 0.84 – 1.32; P = .66).

Metoprolol was also associated with a significantly greater risk of exacerbation leading to hospitalization (HR, 1.91; 95% CI, 1.29 – 2.83). The overall rate of nonfatal serious adverse events related to exacerbations was 0.43 per person-year among treated patients, versus just 0.19 in the placebo patients.

There were no significant differences in change from baseline FEV1, six-minute walk distance, and in St. George’s Respiratory Questionnaire (SGRQ) scores among metoprolol and placebo patients. Patients on metoprolol reported worsened COPD Assessment Test scores from baseline than patients on placebo.

Though Dransfield and colleagues did not observe a worsened lung function among patients treated with the beta-blocker—a primary concern among investigators—its association with worsened outcomes and symptoms led them to believe adverse respiratory effects are not being gauged via spirometry.

Limitations of the study included the lack of patients with milder forms of COPD airflow obstruction or exacerbation risk, and of course, the trial’s early end limiting the outcomes. Additionally, investigators had not enrolled patients with a proven indication of beta-blocker use or a prior history with the drug.

“Although observational studies have suggested that the benefits of beta-blockers in patients with recent myocardial infarction and heart failure extend to those with COPD,” they concluded, “this hypothesis has not been prospectively confirmed, and randomized trials to determine the overall risk–benefit ratio in such patients may be needed.”

The study, “Metoprolol for the Prevention of Acute Exacerbations of COPD,” was published online in The New England Journal of Medicine.
Copyright® ConsultantLive 2019 Intellisphere, LLC. All Rights Reserved.