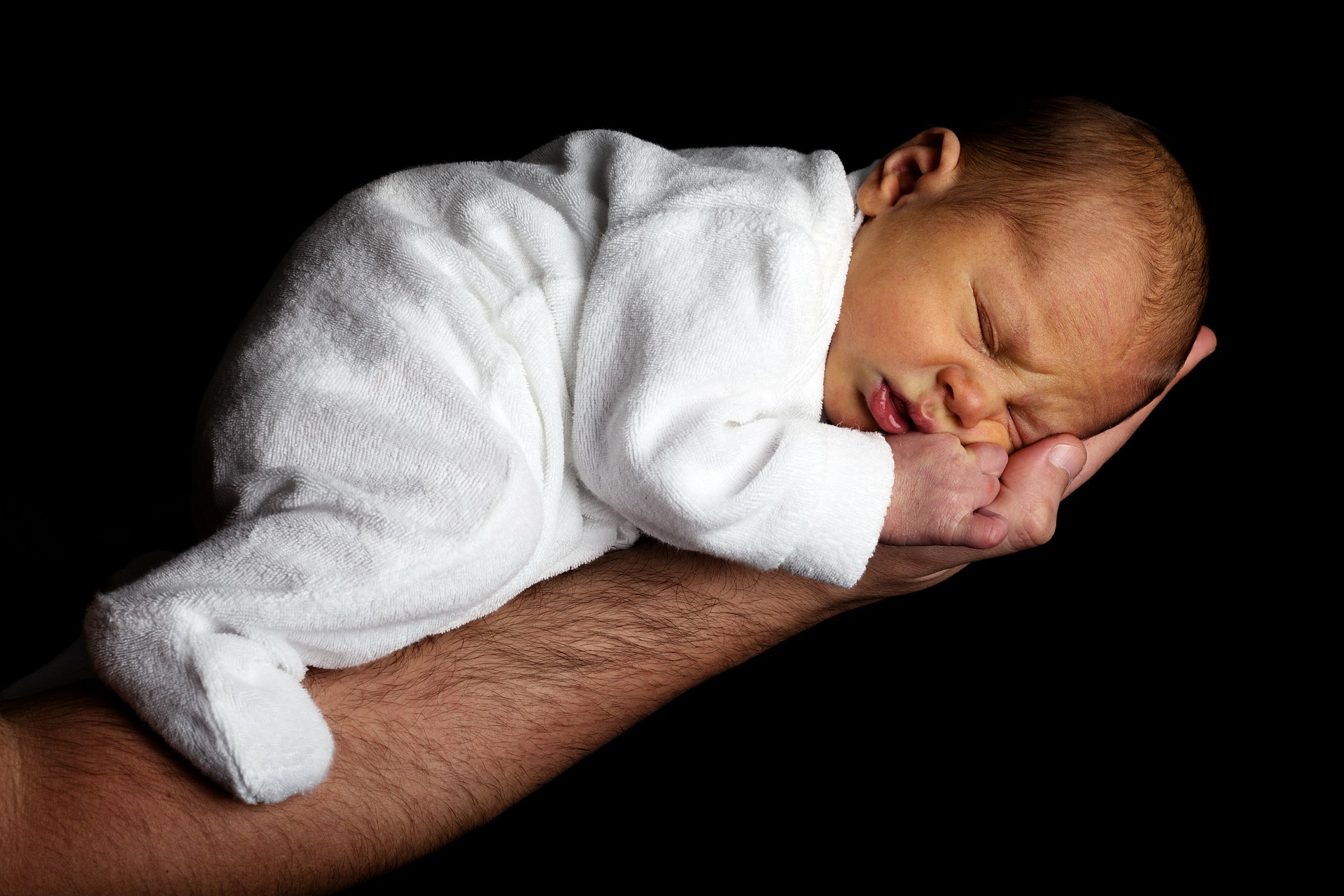 Educational interventions are not associated with any significant improvement in night-time sleep duration among infants, according to a new study.

The findings from a randomized, South America-based clinical assessment showed counseling infants’ mothers did not provide a statistically significantly improved duration of uninterrupted sleep at night. Infants with poor sleep health have been linked to an increased risk of obesity, cognitive impairment, and mental and behavioral disorders.

Investigators, led by Ina S. Santos, PhD, of the Postgraduate Program in Epidemiology at the Federal University of Pelotas in Brazil, conducted the single-blind, intent-to-treat study involving healthy infants aged about 3 months who had slept less than 15 hours per 24 hours.

The assessment precedes past decades’ research showing a decrease in sleep duration among Western populations—a trend which has been initially observed in early infancy.

But to the knowledge of investigators, such studies have not been conducted in low-or middle-income countries including Brazil. Past assessments have shown children from the country have different sleep habits to those of children in wealthier countries.

Investigators sought to test the efficacy of an intervention program designed to improve sleep among children aged 3-24 months, with secondary objectives that would improve child neurodevelopment and linear growth.

The measures provided to the intervention group mothers included a delivery of information on sleep characteristics, improvements in the infants’ environment, establishment of a nighttime sleep routine, and waiting before attending nocturnal awakenings, from trained home-visitor caregivers at baseline. They also received telephone calls on the first and second day post-intervention, and a home visit on the third day. Healthcare visits upon children’s sixth and 12th months were provided as well.

Mothers of children in the control group were provided counseling on breastfeeding benefits, and given supplemental written materials.

At age 24 months, compared with interview information, actigraphy records showed children in the intervention group stayed awake at night without signalizing for a mean .52 hours, versus a mean .23 hours among children in the control group.

Santos and colleagues noted that despite most of the steps taken to better educate and train mothers on methods designed to improve infant night-time, uninterrupted sleep duration, the intervention did not significantly improve sleep duration nor self-regulation over a year-plus.

In an editorial accompanying the study, Harriet Hiscock, MBBS, MD, of the Murdoch Children’s Research Institute and the University of Melbourne in Australia, noted this is not the first assessment to attempt improving later infant sleep through early parent psychoeducation. Previous efforts have also shown small to moderate effects, when restricted to randomized, clinical studies.

“On the other hand, psychoeducational and behavioral sleep interventions targeted to older infants and toddlers whose parents view their sleep as problematic appear to be effective in reducing the time taken to fall asleep as well as the number and duration of nocturnal awakenings,” Hiscock wrote.

Hiscock called the aim of Santos and colleagues “noble,” and that its contribution is important to the knowledge of infant sleep health. But a better use of such interventions may be for those who are better known to need it in the first place.

“A better use of future resources might be to target interventions to families who report problems with their infant’s sleep, ensuring that the mechanisms for uptake of beneficial sleep practices are understood and supported, that fathers and relevant extended family members are involved, and that interventions are delivered within a trusted partnership between the family and the practitioner,” Hiscock concluded.