Omega-3s Have No Impact on Diabetes Development, Diagnosis 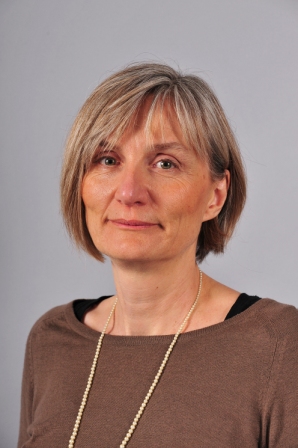 A new review commissioned by the World Health Organization has found increased consumption of omega-3 fats and fish oil supplements offer no benefit in terms of protecting or reversing type 2 diabetes.

After examining more than 80 randomized trials that included more than 120,000 participants, investigators from the University of East Anglia discovered that people randomized to consume more fish oils had the same risk of diagnosis as the control group.

With previous research indicating fish oil supplements have no impact on conditions such as cardiovascular disease, investigators sought to determine whether increased alpha-linolenic acid (ALA), long-chain omega-3 (LCn3) , omega-6, and total polyunsaturated fatty acid (PUFA) had an impact on diabetes diagnosis and glucose metabolism.

Investigators noted they were unable to determine the effects of ALA, omega-6, and total PUFA on diabetes diagnosis as results were unclear due to what they considered “very low-quality” evidence. Additionally, analysis revealed little to no effect on measures of glucose metabolism except that increasing ALA could result in an increase in fasting insulin.

Investigators found no evidence that the omega-3 to omega-6 ratio was important for diabetes or glucose metabolism. They also noted. There was a suggestion of negatives outcomes when supplement LCn3 dose was greater than 4.4 grams per day.

"This large systematic review included information from many thousands of people over long periods. Despite all this information, we don't see protective effects,” said lead investigator Lee Hooper, PhD, from the University of East Anglia Norwich Medical School. ”The most trustworthy studies consistently showed little or no effect of long-chain omega 3 fats on diabetes."