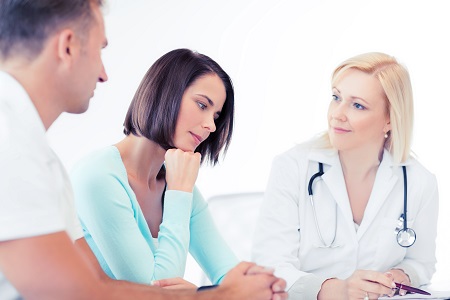 The meta-analysis of 7 ongoing longitudinal birth and childhood cohorts from the UK, Netherlands, Sweden, Norway, and Finland included the data from 42,998 participants.

Each participant was repeatedly assessed for childhood psychopathology from ages 6-17 and the starting points of data collection ranged from July 1985 to April 2002.

The investigators used regression meta-analyses to test the link between individual polygenetic scores and ADHD symptoms, as well as internalizing and social problems measured repeatedly across childhood and adolescence and whether these associations depend on childhood phenotype, age, and rater.

“Results from this study suggest the existence of a set of genetic factors influencing a range of traits across the life span with stable associations present throughout childhood,” the authors wrote. “Knowledge of underlying mechanisms may affect treatment and long-term outcomes of individuals with psychopathology.”

Most longitudinal studies have found the onset of mood disorders in adulthood, including depression and bipolar disorder, is preceded by childhood problems, including not only internalizing problems like depression and anxiety, but also externalizing traits like ADHD and aggression.

Investigators have found in both prospective and retrospective studies, behavioral and emotional problems during childhood and adolescents are linked to other adult outcomes that are associated with adult mood disorders.