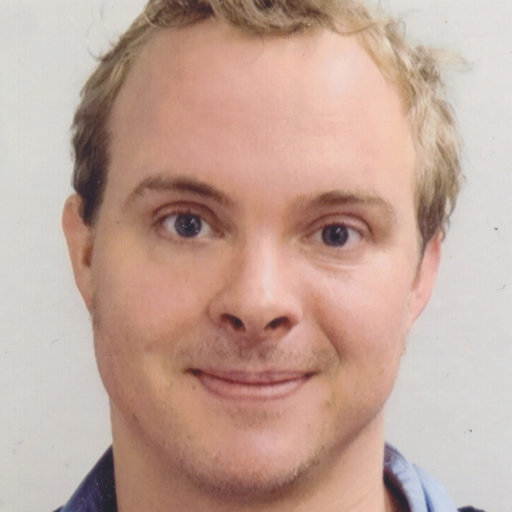 To their knowledge, the role and impact of chronic cough in patients with COPD had not yet been defined among the general population.

They identified individuals with COPD and chronic cough, as well as recorded respiratory symptoms, healthcare utilizations, and inflammatory biomarkers in blood from the nested cohort data.

Landt and colleagues identified 8181 (19%) patients who suffered from COPD. Among that population, just 10% (n = 796) had chronic cough. Patients who had both COPD and chronic cough reported median Leicester Cough Questionnaire total scores of 17.7.

COPD patients with chronic cough reported significantly greater rates of sputum production (60%) than those with just COPD (8%). Similar differences were observed in other respiratory symptoms including wheezing (46% vs 14%), dyspnea (66% vs 38%), chest pain/tightness (9% vs 4%), and night-time dyspnea (8% vs 3%).

Nearly half of all patients with both COPD and chronic cough experienced acute bronchitis/pneumonias episodes in the last 10 years (45%), compared to just one-quarter of COPD patients without chronic cough (25%). A majority of the former group had visited a general practitioner in the last 12 months (53%), versus one-third of the latter group (37%).

Predicted forced expiratory volume at 1 second (FEV1) was lower for COPD-chronic cough patients (81% vs 89%), as was FEV1/FVC (0.64 vs 0.66). Investigators reported greater levels of IgE, eosinophils, neutrophils, and leukocytes among patients with both conditions.

In an interview with HCPLive®, Al Rizzo, MD, chief medical officer of the American Lung Association (ALA), emphasized the burden of presenting COPD symptoms in patients. Metrics including worsened FEV1 informs physicians as to how at-risk a patient with COPD is to having exacerbations—which can have a domino effect on patients.

“Right now, the guidelines for treating COPD really look at controlling symptoms and controlling exacerbations,” Rizzo said. “Controlling the symptoms help the patient on a day-to-day basis to be hopefully at a more normal quality of life. Each exacerbation, unfortunately, causes a decrease in lung function. It may not always come back up to that baseline.”

The new research from Landt and colleagues indicate the risk may be doubly for COPD patients also presenting with chronic cough.

“Comorbid chronic cough in individuals with COPD is associated with a more severe disease in terms of more respiratory symptoms and healthcare utilizations, lower lung function, and increased inflammation in blood,” they concluded.

The study, “Chronic cough in individuals with COPD: a population-based cohort study,” was published online in the CHEST Journal.
Copyright® ConsultantLive 2019 Intellisphere, LLC. All Rights Reserved.